Prime Minister Jacinda Ardern will continue to push for young New Zealanders living in Australia to get the financial help they need but has ruled out picking up the tab. 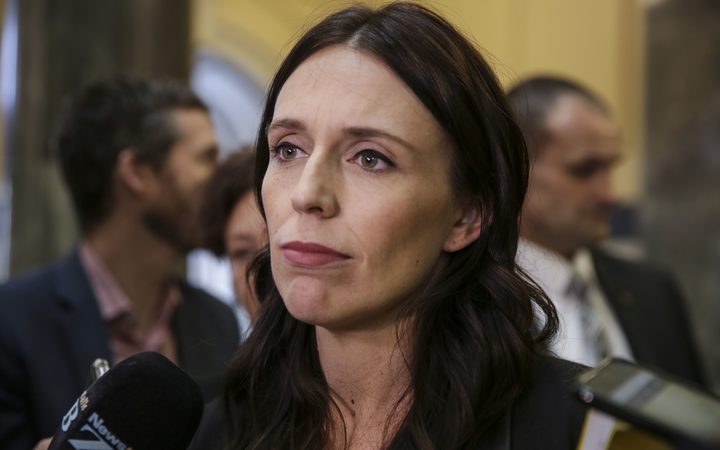 That comes after Melbourne lawyer, Shorna Moore, said homeless New Zealand teenagers were being forced into prostitution because they could not get any money from the Australian government.

Ms Moore estimated about 160 New Zealand teenagers needed help, and should be given the homeless youth benefit that was available to Australians.

Thirty-eight community organisations from that country have written to Ms Ardern about the plight of young people who have lived most of their lives in Australia but are ineligible for state support.

"I worked with many girls who spoke about being forced into intimate relationships, unplanned pregnancies, sexual abuse and some who ... turned to sex work in order to financially support themselves.

"More and more young people and girls are living on the streets."

"We have continued to maintain the rights of Australians in New Zealand - we continue to seek from Australia that they do the same.

"New Zealanders in Australia do their bit - they tend to have higher wages, they pay tax, and as I say there is an inequity there and we will keep raising it."

However, there was no country in the world that funded another government to make welfare payments, she said.

"All we're seeking is the equity in the relationship, that we used to have."

Ms Ardern said the government could provide support to the teenagers in New Zealand but not in Australia.

"We have an independent youth benefit in New Zealand. We have support we can provide them here. If they're on the streets, that tells me that they do not have that network of support."

In the meantime, she would keep using "diplomatic channels".