National has accused the Green Party of making a u-turn on its election promises. 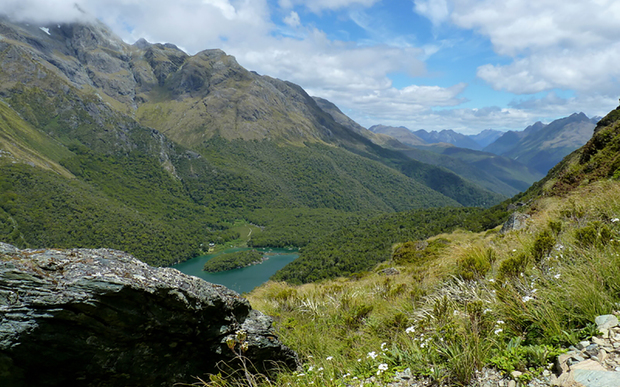 Yesterday, the government announced it will be allocating an additional $81.3 million over four years to the Department of Conservation for predator control, as part of their budget announcements.

National Party conservation spokesperson Sarah Dowie said during the election the Greens promised to double DOCs budget and this increase was barely more than inflation.

She said in last year's budget, National committed more than $107 million to DOC.

"I think they're failing to convince their conservation partners of the value of conservation and adequately advocate for the environment," she said.

Ms Dowie said the Green Party talked a big game during the election and the public needed to see it now they're in government.

She said in this year's budget she would like to see further investment in National's Predator Free New Zealand 2050 initiative.

"I think that's an initiative that resonates with New Zealanders and we need to continue to invest in that to make sure it succeeds," she said.