National MP Alfred Ngaro is warning the government not to forget Pacific families living in New Zealand as it dramatically ramps up aid to the wider Pacific region. 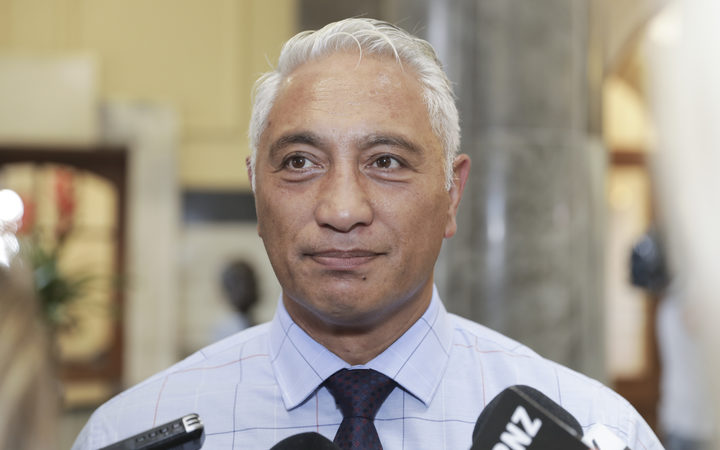 The government is set to hike foreign aid by more than $700 million over the next four years - the vast bulk of it headed for the Pacific.

It's part of what Foreign Minister Winston Peters calls the "Pacific Reset".

"When you're putting extra funds into the Pacific region, you just want to make sure that Pacific families ... back here in New Zealand haven't missed out," he told RNZ.

He said there were still a lot of questions about how the "awful lot of money" would be doled out.

"How will that be spent? Where are the areas of need? Has there been some analysis that has actually said there has been a shortfall?

Mr Ngaro also rejected the suggestion the National Party had neglected the Pacific while it was in power.

"We refocused quite a bit of our foreign affairs spend from being offshore in other areas - like in the UK and the Middle East - and we focused it back into the Pacific region."

New Zealand had a "proud history" of supporting the Pacific for a long time, he said.

"When there's a disaster, New Zealand is always the first to respond," he said.

"Our borders are often a lot more open [than other countries]. We've got quota systems ... which allow for Pacific in the region to ... work in New Zealand and in some cases, have citizenship."

Mr Peters criticised National's record on Tuesday, saying it had left New Zealand open to criticism that it had abandoned its Pacific neighbourhood.

"More troubling is that the previous government weakened our hand in the Pacific at the very time the region has become a more crowded and contested strategic space."

On average, OECD countries give 0.4 percent of their gross national income in foreign aid.