Australia's government has increased aid to the Pacific, with the region set to receive US$979 million over the next two years. 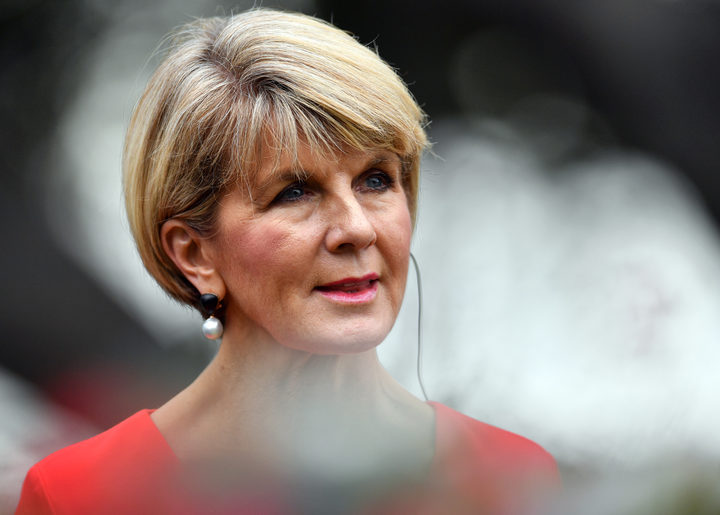 The funding was announced in the federal government's budget, which was delivered in Canberra last night.

Although the commitment to the Pacific has risen, the size of Australia's entire overseas aid budget remains frozen at $3.1 billion dollars after deep cuts in recent years.

The foreign minister, Julie Bishop, said Australia would strengthen relations with its Pacific partners and "work together" for the region's stability, security and economic opportunities.

The money will include funding for undersea communications cables to Papua New Guinea and Solomon Islands.

Australia will also open a High Commission in Tuvalu.