Australia's Minister for International Development and the Pacific, Concetta Fierravanti-Wells says the vast majority of Australians do not want increases in aid spending. 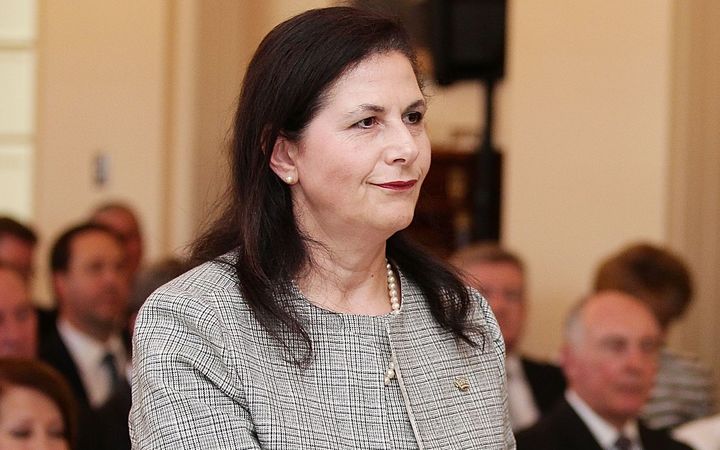 The Sydney Morning Herald reported that 80 percent of Australians do not support any further spending on foreign aid.

Ms Fierravanti-Wells revealed the results of the government's polling as she called for Britain to partner on infrastructure development in the Pacific.

Speaking to aid agencies on the sidelines of the Commonwealth Heads of Government Meeting in London, she said the Australian aid budget will be kept at US$3 billion dollars and would not increase until the economy was back on a sustainable footing.

Ms Fierravanti-Wells said the government polling had exposed a "big schism" between the community and those working in the aid sector.

But she said "You do have to take your public with you."

The newspaper reported that it's the Labor Party's belief that the government's cuts to foreign aid have allowed China to move into Australia's backyard by showering poorer Pacific Island nations with aid and cheap development loans.

The Lowy Institute reported last week that China had committed more than $US1.7 billion dollars in aid to eight Pacific Island countries over the last ten years. 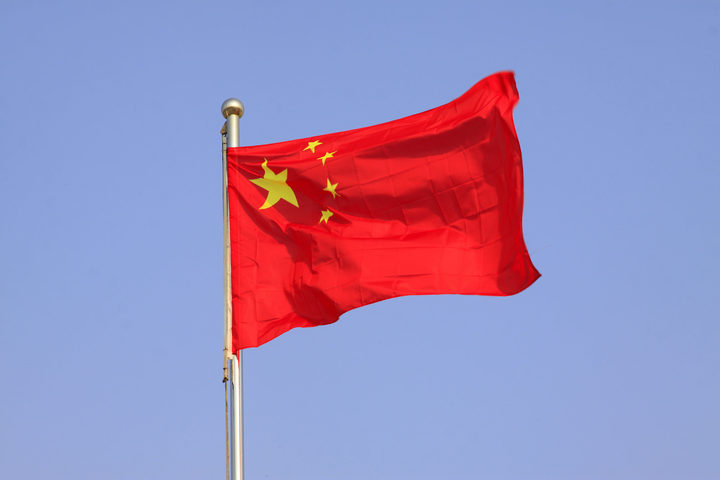