Many people do not trust the government to safeguard their personal data, Social Development Minister Carmel Sepuloni says. 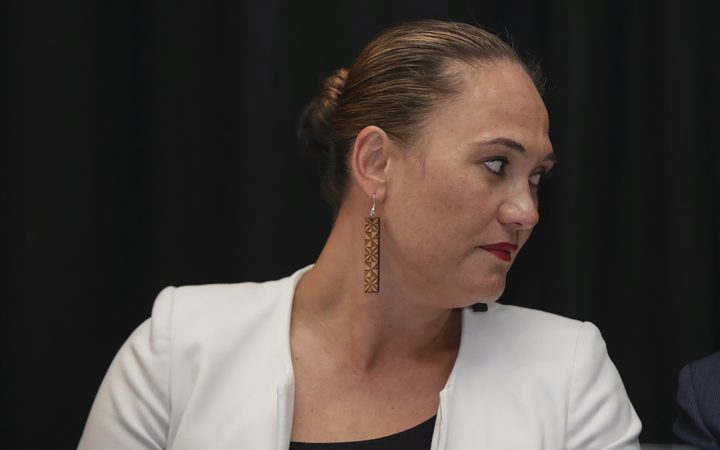 The data-for-funding model would have forced social agencies like Women's Refuge to hand over names, birth dates and ethnicity of their vulnerable clients in return for funding.

Ms Sepuloni scrapped the data-for-funding proposal when she took office, but she said it caused a lot of damage.

"It was a failure and it caused a lot of distrust publicly and so it's important that we have a discussion with the public, with the [non-governmental organisations] NGOs, with all of those affected on how we use information."

She said government has a lot of work to do to regain the public's confidence.

"There is general distrust with respect to how the government uses information and it's important that we regain that trust ... and how we can assure New Zealanders that their private information is protected," she said.

Social Service Providers, which is an umbrella organisation of NGOs and community groups, welcomed the consultation announcement.

Its national manager, Brenda Pilott, said it was a conversation New Zealanders needed to have.

"I think we need to be very cautious about sharing private information.

"I think most of the time the things that people are thinking about, such as what programmes are effective, information that you need for planning and for things like funding decisions, I believe most of the time you can get that information from just using anonymous data - you don't need to know the name of the person."

The National Party issued a media statement saying the new working group would do little to help New Zealanders.

About 1500 groups have been asked to take part in the consultation which will take place from May to August.