Auckland councillors have ratified the $28 billion transport agreement with the government. 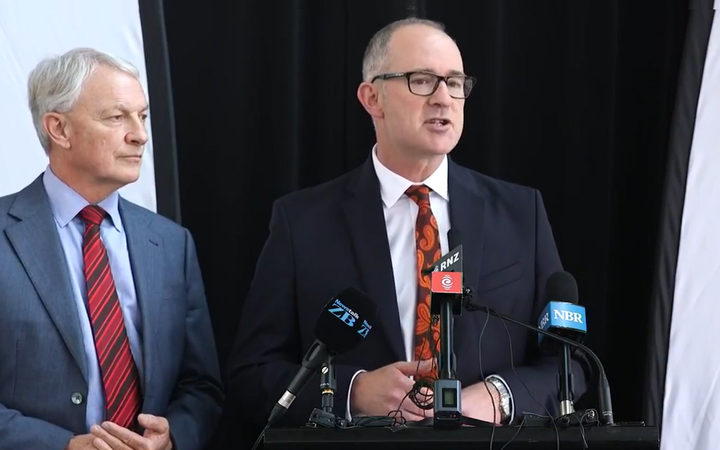 The 10-year list of projects includes $1.8bn for light rail, with a line to Mt Roskill and possibly one towards the northwest as well.

Most councillors praised the agreement which was unveiled last week.

Waitakere ward councillor Linda Cooper questioned the uncertainty and timing of rapid transit to the west, saying it was unclear whether it would be rail or a busway.

The council is due shortly to begin debating the regional fuel tax, and a list of projects that it would fund.