The Labour Party is under fire over its handling of the sexual assault or harassment of four 16-year-olds at its annual Summer School Camp. 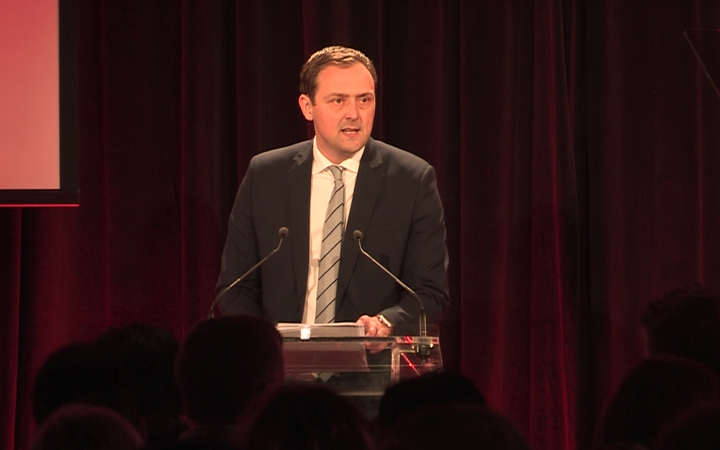 According to Newsroom, more than 50 people attended the camp and about a third were aged 18 or under.

On the camp's second night, a party was thrown.

Four people, all aged 16, were sexually harassed or assaulted by a 20-year-old. Three of them said the 20-year-old put his hand down their pants.

Prime Minister Jacinda Ardern told Morning Report it was her understanding there were consent forms, but they were more around their attendance.

Newsroom reported the camp's supervisor went to bed about 9pm and was not present at the party. There were also videos of drunken scenes and at least one man stripped to the waist dancing on a table.

The perpetrator was not a Young Labour member or staffer, according to Ms Ardern. He had not, as far as she knew, been offered counselling.

Police have offered to discuss the events with people who want to, without making any discussions public. They said anyone with relevant information should know that an official complaint does not need to be laid for investigations to begin.

At no point until the story was published were police, or the victims' parents told by Labour leadership what had happened.

The Prime Minister was also not told. Mr Kirton told Checkpoint the reason it was kept quiet was because when a wider group of people is aware of such an incident can make things worse for the victims.

"The advice that I have is that these young people need to make the choices themselves about who they tell. I didn't want to ... go over and above their heads and cause further distress by contacting other people when they might not want to discuss it with anyone," Mr Kirton said.

"We just need to make sure that we offer them appropriate level of support, don't go telling everyone under the sun, and put appropriate practices in place to stop this happening again."