New Zealand First MP Fletcher Tabuteau has been named the new deputy leader of the party after a caucus meeting this morning. 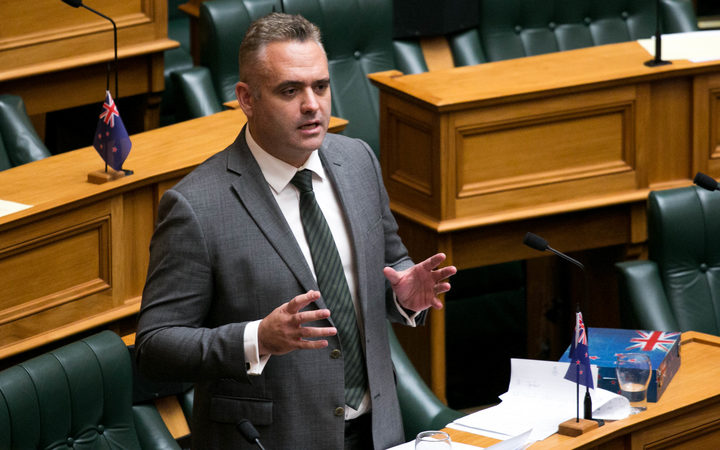 Leader Winston Peters confirmed that Mr Tabuteau - currently serving his second term as an MP - would take over the role from Ron Mark.

Mr Tabuteau said he was "delighted to have received the confidence" of his caucus colleagues.

"There is a lot of work to get on with and I am up to the challenge with a great team of people around me."

Mr Tabuteau has the roles of Parliamentary Under-Secretary to the Minister of Foreign Affairs and to the Minister for Regional Economic Development in the current government.

Mr Tabuteau has been a member of the party since its inception, said Mr Peters.

"The party recognises Ron is an integral member of the team and we look forward to him playing a key role in the current government in his capacity as Minister of Defence and Minister of Veterans Affairs," he said.