National MPs are to get a vote on whether Paula Bennett should stay on as deputy alongside their new leader. 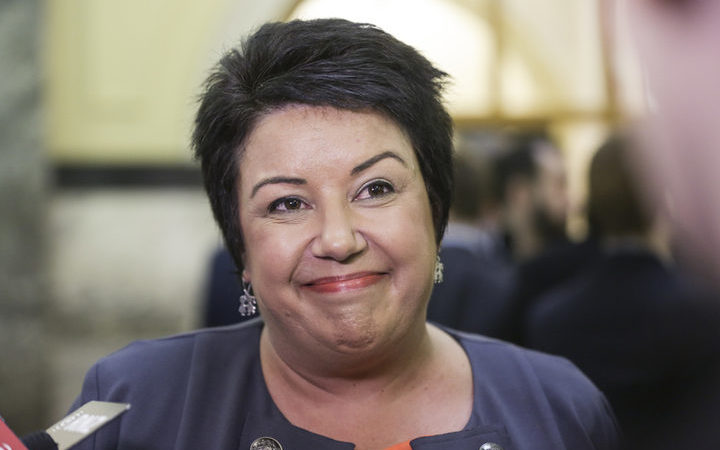 The caucus will decide on Bill English's successor next Tuesday, but until now it hasn't been clear whether the number two spot would also be up for grabs.

Senior whip Jami-Lee Ross confirmed today the caucus would vote on both positions.

"Paula came to me last week and said she felt it was important there be a vote for deputy leader and the caucus has confirmed that."

It is up to individual MPs whether to go public with their bid.

Mrs Bennett said she wanted to stay as deputy and would be happy to serve under whoever took the top job.

"You have to look at the team and at the moment we don't know who the leader will be.

"I think I've got something to offer, obviously, but... it's common sense that people want to see who the leader is and then make those sorts of decisions."

The leadership race has become crowded, with finance spokesperson Steven Joyce becoming the latest to throw his hat in the ring.

Mr Joyce described his brand as "someone with a lot of experience" who was "able to get things done".

"If you look over my ministerial career I've probably had the opportunity to achieve more things than many people have."

Mr Bridges said he respected Mr Joyce, but thought ultimately he would make a better leader.

"More than say Amy or Steven, this is about change. It is about ensuring we are freshening up, we are bringing in new talent - alongside experience - and we are revisiting our policies.

"The Key-English era is over".

But Mr Mitchell rejected the suggestion that Mr Joyce was part of the old-guard, which needed to step aside.

"I don't buy into this old guard, new guard stuff. I've always just believed in people's own abilities and experience."