The mood is buoyant at Labour's first caucus meeting of the year in the Wairarapa. 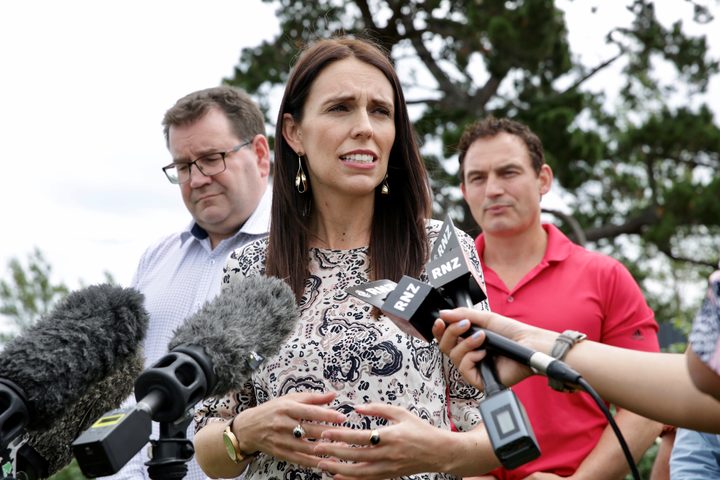 Prime Minister Jacinda Ardern was met with hugs and congratulations from her colleagues over her pregnancy news announced on Friday, as she arrived at the meeting in Martinborough.

The caucus is the first time the MPs would have gathered this year and Ms Ardern said there were still several policies she wanted to put in place as part of the government's first 100 days plan.

"The remaining items include the inquiry into abuse in state care - we're expecting Cabinet papers to come through to finalise that work - the mental health inquiry, legislation around employment law, and my child poverty bill," Ms Ardern said.

She said the government was working on a plan for the 200 days in office after that.

Many of the MPs' families and children joined in on the caucus retreat and there was even a chance of backyard cricket.

Ms Ardern said it was a chance to acknowledge the wider Labour family.

"It's our family members who often don't get to interact with everyone else, so it's a really nice opportunity to bring everyone together," she said.

Ms Ardern said she was already receiving plenty of advice from Labour MPs on her pregnancy and bringing up the child. She joked that she was planning to set up a babysitting roster for her colleagues.

The Prime Minister also signalled that she was planning to donate some of her maternity leave money to Plunket.

"It will be a donation that hopefully reflects that I am in a special set of circumstances," Ms Ardern said.

She said the overseas leaders who had sent messages of congratulations to her included British Prime Minister Theresa May and Australian Prime Minister Malcolm Turnbull.