Social media users and politicians have congratulated the Prime Minister, with many of them saying that it is "wonderful news for Jacinda Ardern, women and New Zealand". 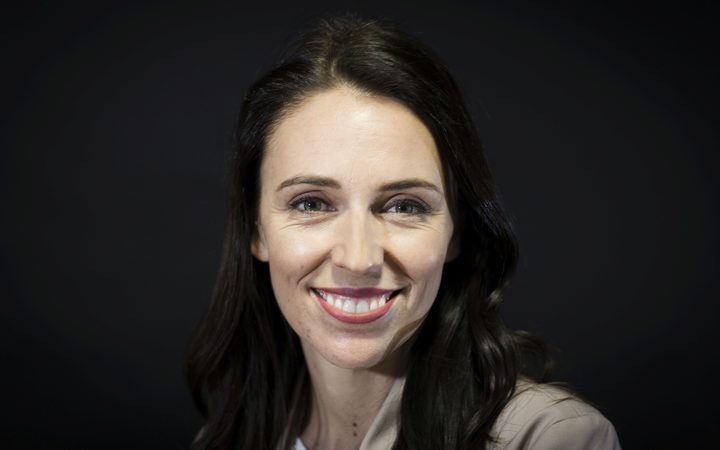 Ms Ardern, who became Prime Minister in October, announced this morning, via Instagram, that she and partner Clarke Gayford were expecting a baby in June.

Former prime minister Helen Clark was among the first of many to congratulate Jacinda Ardern on her pregnancy.

[ https://www.radionz.co.nz/news/political/348447/live-ardern-and-gayford-baby-news-a-happy-surprise Follow our live blog of the reaction and latest developments here.]

Ms Clark said via a tweet it was going to be a "super busy year" with "much to look forward to".

"Every #woman should have the choice of combining family & career."

Wishing @jacindaardern & @NZClarke all the best as they expect their 1st child in June: a super busy year coming up & much to look forward to. Every #woman should have the choice of combining family & career. https://t.co/Ma6B6OGXJe

She was just one of many politicians to congratulate the Prime Minister.

Many others were also happy and emotional about the news, and the message this sends to working women and mothers in NZ.

Did the little tiny fish hook make anyone else teary? What lovely news. Go you guys x https://t.co/I6RiQdS6pc

Oh my god! My brain is exploding in the best way, a pregnant prime minister! What a way to break down limiting thoughts and pave the way for women in leadership! @jacindaardern pic.twitter.com/FgosmkyPsv

Amazing... In fact I’m kind of speechless for what this will come to mean for women of all ages – but in particular, girls who will grow up seeing this as normal for working women in complex leadership roles. https://t.co/SrjrS8Tyg3

So happy for PM @jacindaardern & @NZClarke !!! Fantastic news! Our world will be a bit brighter thanks to the light they will bring!

Jacinda and Clarke really are role modelling modern family life and I am HERE FOR IT! Thank you @jacindaardern & @NZClarke you legends https://t.co/r3EPOcnLMR

Another reason @jacindaardern is such a great role model. https://t.co/8n51895zI9

Wonderful news for @jacindaardern, for women and for New Zealand! Lots to celebrate! https://t.co/Bxm8RFsfV8

It makes me SO PROUD to live in a country where this is possible. Congratulations! ❤️❤️

Some were busy figuring out the math for the time of conception.

oh my god it is *exactly* three months since Winston Peters announced Jacinda Ardern would be prime minister.

Others were pre-empting negative comments, and asking that we just enjoy the moment.

Before we’re inundated with dreary stories of ‘baby brain’ and ‘bubs need stay at home mums’ can we just enjoy the fact that @jacindaardern can be PM and pregnant and @NZClarke can be a stay at home Dad. Rocking gender roles right there. Bloody lovely. And of course, a baby!!

Brilliant PM Jacinda Ardern will lead NZ while simultaneously creating a human being. The enevitable cries from men, that it will effect her ability to run the country, is exactly why men are not given divine power to create humans. Too stupid & lazy. Congrats PM! #WomanIsGod

I would just like to make a PSA: do not read the comments. Let's be happy in this bubble for a little while longer.

I'm stoked for Jacinda and Clarke, and also bracing myself for the inevitable handwringing from people that don't understand that we're no longer living in the Dark Ages. https://t.co/B2St8mIrUZ

And name suggestions are already coming in too.