A miscalculation in Treasury's child poverty figures is an "extremely rare" error in one line of code among thousands, says the deputy secretary. 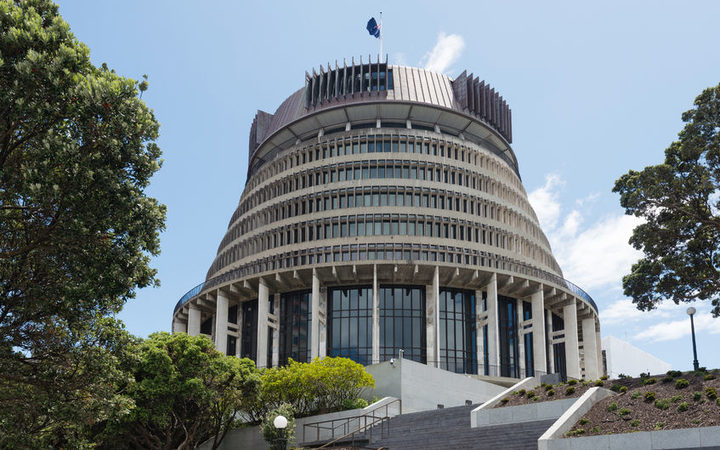 Treasury yesterday confirmed that it had likely overstated how many children would be lifted out of poverty as a result of the government's Families Package.

Secretary to the Treasury Gabriel Makhlouf yesterday apologised for the error and ordered an independent review into how it happened.

Officials had estimated Labour's plan would lift 88,000 children out of poverty by 2021.

The extent of the error - which also affected a National package - is still being determined.

Deputy secretary Struan Little told Summer Report this morning that the mistake was discovered earlier this month and that it was a human error in one line of code in a model that had a thousand lines of code.

He said while the mistake was "deeply regrettable", it was also rare.

"Any modelling will have some risk in it - these are very complex models and require a great deal of care. It's important for us that when we do recognise an error, we do identify it and bring it to the relevant authority's attention and develop a programme to fix it."

He said the error affected projections of both Labour and National's family packages, but could not say what the actual number was until Treasury went back through the entire model and ensured every line was correct.

Finance Minister Grant Robertson said it was "naturally disappointing" that Treasury may have made a mistake.

Mr Robertson said he had asked Treasury to work as fast as possible to redo the projections.

"We must remember though, that this does not affect the fact that 384,000 families will benefit from this government's Families Package, nor does it affect the amount they will receive or the overall cost of the package."

Opposition finance spokesman Steven Joyce said it was important Treasury got things right and should not be making these sorts of mistakes.

He said it was a very important agency and it should be making sure its calculations were right.

Treasury said its analysis continued to show the package would "substantially reduce" the number of children in low-income households.