A $5000 relocation grant paid to state housing tenants who moved out of Auckland will end, the government says. 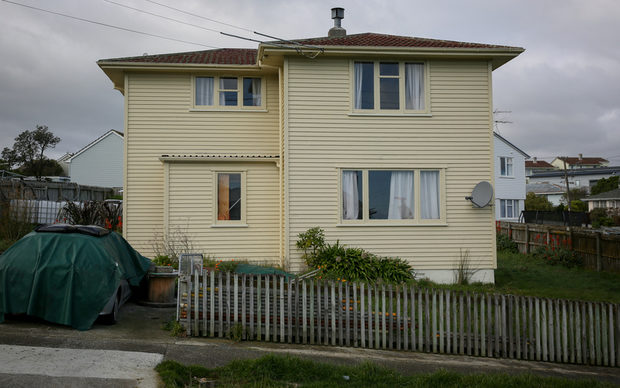 Housing Minister Phil Twyford said the grant, introduced by the previous National-led government in 2016, had just moved housing pressure to other regions.

"There has been an across-the-board increase in the demand for public and private housing, especially in regions and towns close to Auckland," Mr Twyford said.

"This initiative was just shifting the housing problem. It no longer makes sense to support families [to] move to areas where demand is already high," Mr Twyford said.

The grant would end from 15 January.

Mr Twyford called the grant a "rushed and piecemeal response" by the former government to Auckland's growing homelessness problem.

No funding had been budgeted beyond the end of 2017, so instead of extending the funding the government had chosen to end the programme, he said.

The Ministry of Social Development would continue to provide assistance to people struggling to move into a private rental property, or who needed to move town for family reasons or work opportunities, Mr Twyford said.