The government is "confident" efforts to re-enter the Pike River Mine are well on track, despite its officials highlighting a host of dangers. 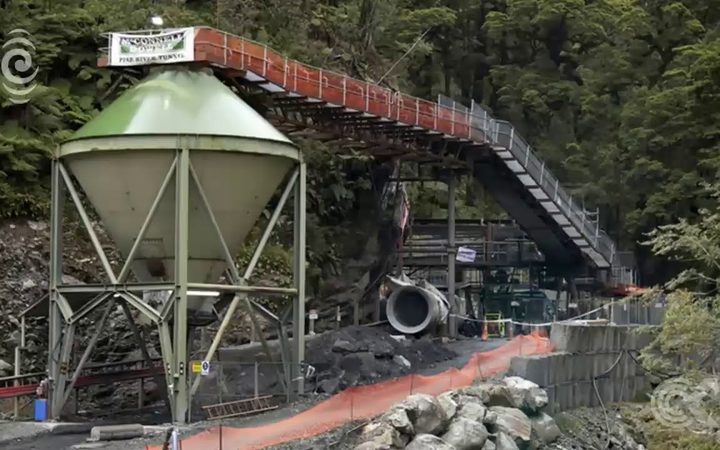 In a briefing provided to the new minister, officials listed the key risks identified by mine owner Solid Energy for a manned re-entry.

They include injury, suffocation, explosion and entrapment.

The briefing noted that the proposed re-entry plans presented by experts for the Pike River families - in 2012, 2014 and 2016 - did not account for all the risks.

"All three reports are high-level documents outlining proposed recovery procedures. They do not fully risk assess or cost the proposals."

But the minister responsible for Pike River re-entry, Andrew Little, said the briefing did not "reflect the information that I've seen more recently".

He had received "amazing advice" from officials since then.

"I'm very confident from the work that's been done now and the reports I've seen that the feasibility of getting into the mine is considerably greater than what the public were led to believe three months ago."

He said work towards a manned re-entry of the drift was "well on track".

Mr Little pointed out the briefing was prepared under the previous government and so probably reflected a different "set of political circumstances and values".

The Labour-led government announced last month it would set up a new agency next year to start planning for a manned re-entry.