New Zealanders are still attempting to travel overseas to join extremist groups, a briefing to the minister says. 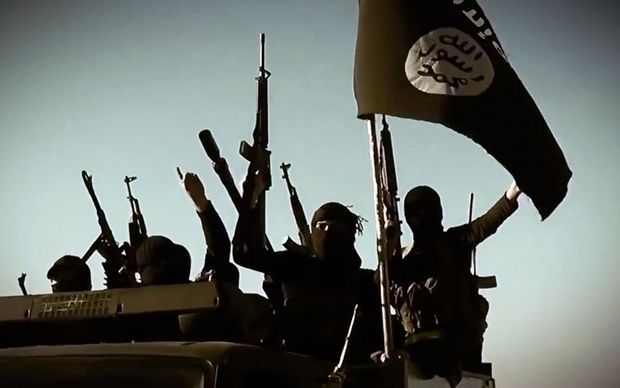 Spy agencies told the minister responsible Andrew Little that at any one time in the past three years, 30 to 40 people were listed on the counter-terrorism risk register.

"The ubiquity of ISIL's messaging is such that all but one of NZSIS's current counter-terrorism investigation concern ISIL-linked extremism and we continue to investigate individuals for supporting or attempting to travel offshore to join ISIL." 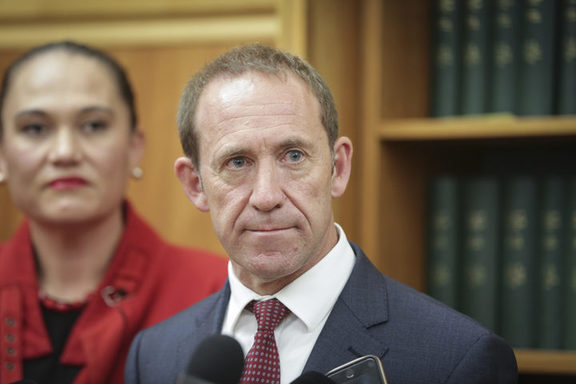 The briefing to the minister also shows there were almost 400 cyber attack incidents in the 2016/2017 year, 58 more than in the previous year.

The papers noted that the impact on New Zealand was limited but the potential for future attacks to have an impact was high.

Mr Little said the spy agencies were doing what they could to prevent the attacks but more could always be done.

"It is a constant game to keep ahead of what cyber attackers are doing and of course some of those are state-backed or state agents doing it, but we have had a good track record of preventing harm to New Zealand's interests so far."

Mr Little was asked which "state agents" he was referring to.

"Well, it's pretty clear Russia and North Korea are both involved in cyber attacks on private networks and state networks."

The briefing also said New Zealand was not immune to the threat of espionage by foreign states, nor to foreign efforts to interfere with the normal functioning of government or the rights of New Zealand citizens.

"Such activities in NZ over the past year have included attempts to access sensitive government and private sector information, and attempts to unduly influence expatriate communities," it said.

A separate briefing to the minister responsible for cyber security noted that 364 cyber security incidents were recorded in its first three months (April - June 2017), involving direct financial losses of more than $730,000.