The government has accused National of leaving it with a $20 billion bill which has not specifically been included in future budgets. 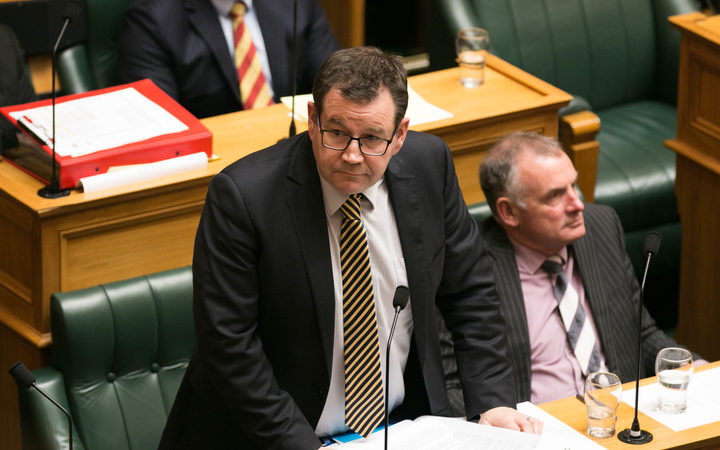 "As one commentator has said, the National Government never accurately costed it and made no provision in any of its long-term forecasts to pay for it.

"This is far from providing certainty."

Government officials are now reviewing the programme to look for better value for money, he said.

"This is the responsible thing to do given the mess left by the previous government," Mr Robertson said. 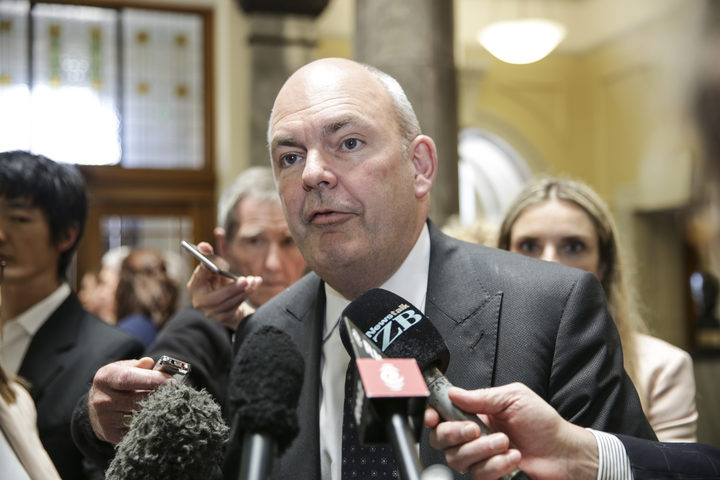 But his predecessor Steven Joyce denied National had left behind a fiscal hole.

He said the $20 billion of promised spending stretched over 15 years and could be paid for out of nearly $110 billion of unallocated capital funding over that same time period.

"There's plenty of room in the long term forecasts."

Mr Joyce said it was a desperate ploy to divert attention from Mr Robertson's plan to ramp up debt.

"I think the Labour Party might be tilting at windmills to suggest this somehow leaves a fiscal hole."

But Mr Roberston said the $110 billion figure was based on "some heroic assumptions" and was heavily back-loaded.