The biographies of Green Party MPs have been reviewed following scrutiny around Golriz Ghahraman's career.

Ms Ghahraman said she has been open about the work she did for the United Nations, which included defending a man charged with genocide and crimes against humanity in Rwanda.

There has been criticism that the MP's 300-word bio on the Green Party's website omitted her defence role and focussed on her success in putting world leaders on trial. 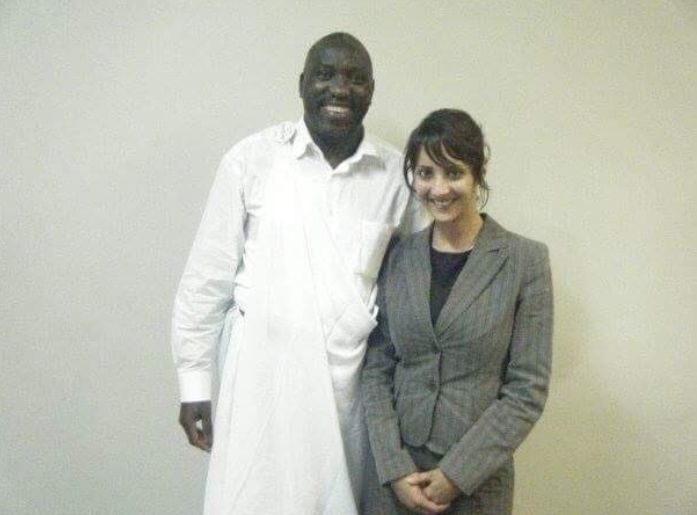 Ms Ghahraman said representation for both sides were cruicial for a fair justice system.

"My work on defense and prosecution has always been equally a point of pride for me.

"I was inspired by the Nuremberg trials to become a lawyer, where we said to the Nazis 'you're not above the law, genocide is a crime,' but we're not going to be tyrants."

Green Party leader James Shaw insisted his MP had done nothing wrong, but has changed her biographical information on its website to clarify the extent of her UN work.

The party has also moved to assess the other biographies on its website.

"I knew about the cases that Golriz had worked, I have no problem with people upholding the justice system in that way," Mr Shaw said.

"I think part of this is politically motivated," he said.

Prime Minister Jacinda Ardern said she would not comment on the matter.

National Party leader Bill English said the public and voters would make their own judgement.

"The information that has come out gives a different picture than the impression that may have been created, but that's really a matter for her party and the public to sort out."