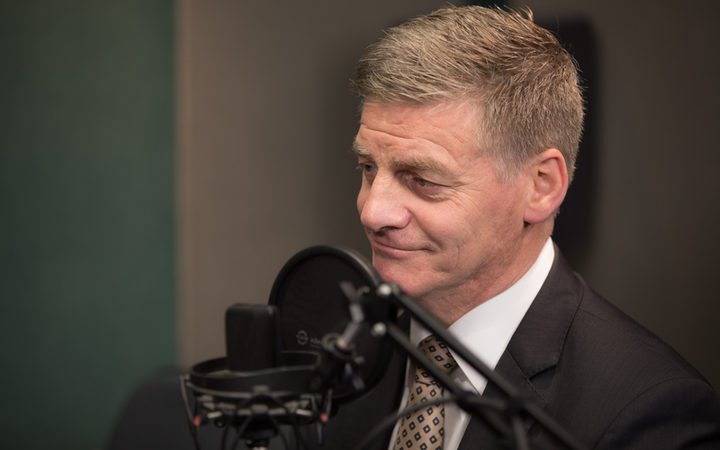 The 52nd Parliament meets today for the first time for MPs to be sworn in and the Speaker to be elected. For National's leader Bill English and his MPs it's a return to the opposition benches.

Labour and National had their first major disagreement yesterday over the number of MPs serving on select committees. The number of MPs has been reduced, an agreement based on a recommendation signed by all political parties in the last Parliament. A review said reorganising the subject areas of select committees would mean fewer MPs and parties settled on a target of 96 representatives.

Simon Bridges, the shadow Leader of the House, yesterday said having fewer seats would mean 11 National MPs would miss out on sitting on a select committee.

Speaking to Morning Report, Mr English said the opposition wanted its MPs to have the right to sit on committees.

"They're elected, they're funded by the taxpayer, they're coming to Parliament, they're here all week. The government has not given a good reason why they should be excluded. It's anti-democratic.

"We believe ... voters have a democratic right to have their elected MP on a select committee. This has not happened before under MMP."

Asked whether National previously threatened to thwart the government using select committees, he said it was National's job to be a good opposition.

"We did not say we would thwart them at every turn. This is about the right of MPs to sit on select committees that they've always had and this government is trying to take that away from 10 or 11 MPs."

Select committees are cross-party groups of MPs that consider legislation, scrutinise the actions of ministers and government departments and have the power to hold inquiries.

Usually there are as many committee seats as there are MPs in the House, but there are no firm rules around this.

On Manus Island and the resettlement of refugees after the closure of the Australian-run detention centre, he said the Australians consistently declined New Zealand offers to take refugees.

"The fact is the offer for Manus Island refugees has been on the table for a number of years. The Australians have consistently chosen not to take it up for reasons of their own domestic policy and that hasn't changed.

"We would have made the offer again and it would have been refused again."

"What we imagined was going to happen was retaliation of some sort in Australia.

"Instead what we found out yesterday was Australians will get free tertiary education here while New Zealanders pay full domestic fees in Australia.

"The fact is they've offered free tertiary education to Australians in New Zealand, a much better deal than New Zealanders get in Australia," he said.