Analysis - Scrapping of the "three-strikes" law will have a huge impact on the Māori prisoners who make up more than half the prison population, and is just one new government policy which will have a positive impact on Te Iwi Māori, writes Mihingarangi Forbes. 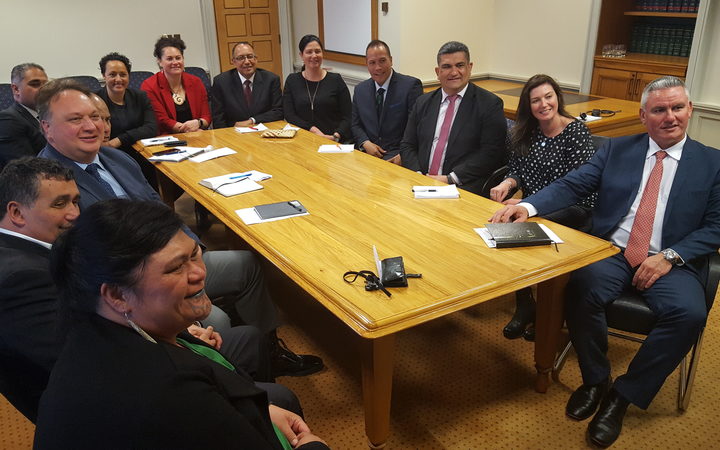 Labour confirmed yesterday that the government would scrap the law - which mandates increasingly harsh consequences for repeat offences - sometime next year.

New Zealand's justice system prosecutes and convicts Māori at a higher rate than any other group.

At the other end of the jail journey, once a Māori prisoner is released, the numbers reoffending are just as disproportionate, so the move to abolish the "three strikes" will directly affect Māori and is welcomed.

With just a week under its belt, the Labour-led government has hit the ground running and the list of chores to be completed in its first 100 days will have a positive impact on Te Iwi Māori.

In housing, for example, since 1986 the proportion of Māori renters has grown by 88 percent while non-Māori grew by just 43 percent. Māori and Pacific people have the largest drop in house-ownership than any other group.

So the Healthy Homes Guarantee Bill - which requires rental homes to be warm and dry - will affect eight out of 10 Māori who are currently living in rental homes.

It should also impact some of the 42,000 people who turn up at hospital each year suffering from respiratory conditions. With Māori and Pacific peoples making up more than half of all Housing New Zealand tenants, the promise to issue an instruction to Housing New Zealand to stop the state house sell-off will also benefit them.

There are two inquiries on the list, with the Ministerial Inquiry designed to fix this country's mental health crisis looking at the over-representation of Māori within the mental health system. Māori youth are three times more likely to commit suicide than Pākehā kids, and while the government has been able to reduce suicide overall, it hasn't for Māori in any age group. 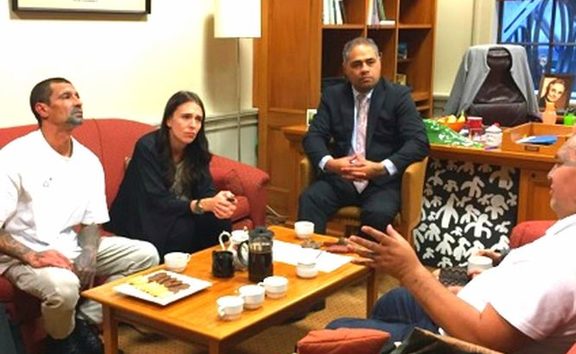 Provisional numbers from the Coroners Office's show 51 young people committed suicide in 2016 - 34 of them Māori.

The other inquiry to affect Māori will be the inquiry into the abuse of children in state care where 100,000 New Zealand children were institutionalised between the 1960s and 1980s. The large majority of those children were Māori and many experienced violent and sexual abuse at the hands of state caregivers.

Oranga Tamariki - the Ministry for Children - has the highest number of Māori children in its care today, with six out of 10 Māori, and the former government's expert panel removed the "whānau clause", which saw Māori children placed with Māori families where possible and where safe.

Banning overseas speculators from buying existing houses will also be welcomed by Māori trying to get their feet on the housing ladder. When it comes to home ownership, the age-adjusted rate for Māori owning their own homes is 35 percent compared, with 50 percent of the total adult population.

The increase to the student allowance, the KiwiBuild programme and the increase of the minimum wage are all areas where Māori will be better off.

The Clean Waters Summit on cleaning up our rivers and lakes will be welcomed by Māori living in rural areas and near marae. The opportunity to collect mahinga kai or traditional food has declined as intensive farming has compromised food sources such as tuna, watercress and freshwater crayfish in rivers and streams.

But the legislation to introduce a child poverty reduction target will specifically target the most vulnerable Māori, where twice as many are likely to experience income poverty than Pākehā.