The government has asked officials to look at other ways of choosing companies to run public transit systems. 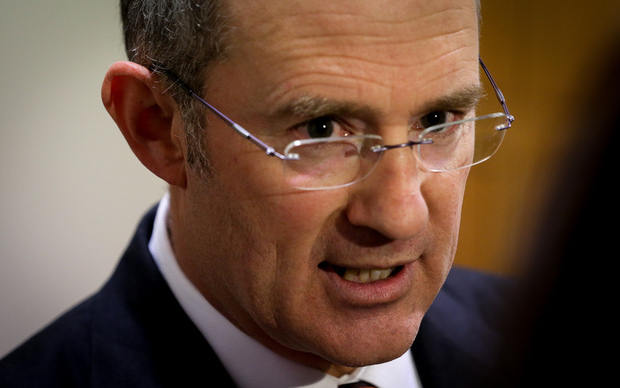 At present, companies bid via a competitive tender system - the Public Transport Operating Model (PTOM) - which was brought in by the previous government in 2013.

Under the scheme, a company would have to have a lower bid than its rivals, with the aim of reducing the amount of public money going into bus and train services.

For years, trade unions complained that the PTOM model ground down wages and conditions.

They said the cost of buying a bus and paying for diesel remained the same, but wages could be lowered and frequently were.

Typically, passenger fares meet about half of the cost, with the rest split between local government and the New Zealand Transport Agency.

But Transport Minister Phil Twyford said he thought wages and workers conditions had been depressed by the drive for competition. 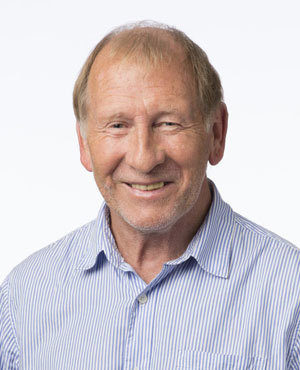 "So I have asked for advice from my officials and we are going to have a look at the reform options."

Greater Wellington Council chair Chris Laidlaw said he would welcome a review of the current system.

"It is an openly market-oriented competitive approach which I do not think is entirely satisfactory.

"It does bind the hands of councils unnecessarily so I would welcome a review of it."

Council of Trade Unions president Richard Wagstaff said he was thrilled to see change on the horizon.

"We are pleased about some fresh thinking about what I would call a Thatcherite policy," he said. 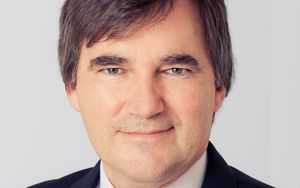 "We need . . . a model that provides the best transport, but also looks after the people who work in the industry and gives them a fair deal as well."

But Barry Kidd of the Bus and Coach Association warned any reforms would take a long time to make an impact.

That is because a spate of recent bus contracts would still have between six and 12 years to run.

"But over the long term, [a change] would be significantly beneficial to regional councils, bus operators and the travelling public," he said.

"It would reduce the cost of tendering, it would enable a more cooperative model between regional councils and operators and reduce some of the tension created by what is a reasonably harsh penalty regime."