Senior Māori MPs have secured 18 ministerial portfolios and a number of associates as part of the new Labour-led government. 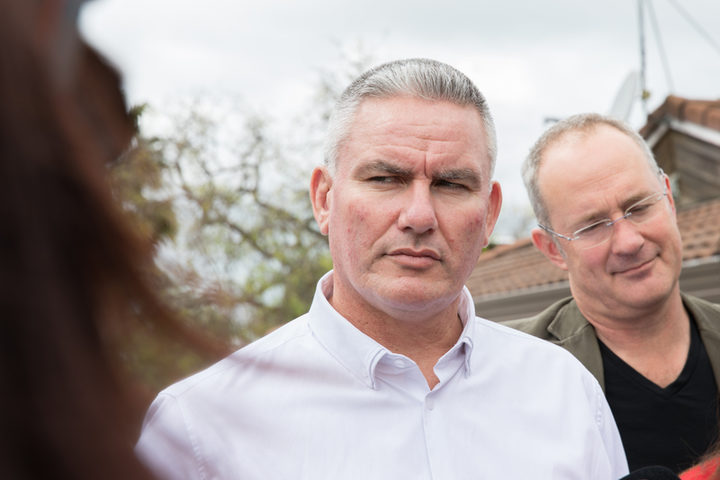 Deputy Labour Party leader Kelvin Davis from Ngā Puhi will hold the new role of Minister for Crown and Māori Relations and also hold the Corrections and Tourism ministerial portfolios.

In addition Mr Davis will also hold the role of associate Minister of Education of Māori Education.

Check out RNZ's live coverage of the announcement and read a full list of the allocation of ministerial portfolios.

Veteran Labour Party MP Nanaia Mahuta will become the Minister for Māori Development and also Minister of Local Government and Associate Minister for the Environment. 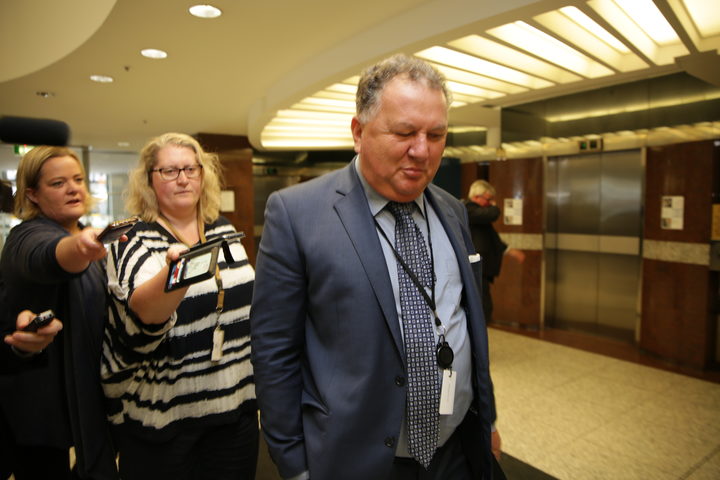 NZ First MP Shane Jones picked up the ministerial portfolios for Forestry, Infrastructure and Regional Economic Development and will also be Associate Minister of Finance and Transport.

Outside of cabinet, Labour MP Peeni Henare will be the minister for the Community and Voluntary sector, Whānau Ora and Youth. He will also be Associate Minister for Social Development.

Labour Party MP Willie Jackson will be the Minister of Employment and Associate Minister for Māori Development.

Meka Whaitiri will be Minister of Customs and hold associate minister roles in Agriculture, Crown and Māori Relations and Associate Minister of Local Government. 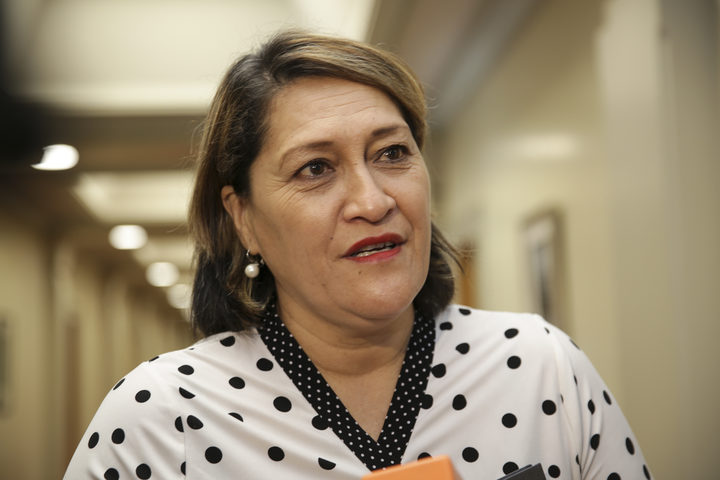 Meanwhile, a Ngāti Hine iwi leader is disappointed the Labour-led government has not chosen one of the many Māori MPs to take on the role of Treaty Negotiations Minister.

Te Kotahitanga's Pita Tipene, who is involved in Northland iwi Ngāpuhi's treaty claim said while he thought Mr Little was skilled and accomplished he was disappointed a Māori MP was not selected.

But Ngarimu Blair of Ngāti Whātua, who is in court with an overlapping claim dispute, said he was happy a fresh pair of eyes were looking at claims.

Mr Little was caught up in a controversy with the Māori Party when he said it was not "Kaupapa Māori".