The Green Party's has ratified its confidence and supply agreement which would give it three ministers outside Cabinet and one undersecretary.

He said about three of the party's 150 delegates voted against signing.

Its rules state that to pass at least 75 percent must vote in favour.

Earlier he said: "We are very excited about this opportunity and it does include ministers for the first time in the Green Party's history."

"So it is an historic moment for the Green Party and our movement." 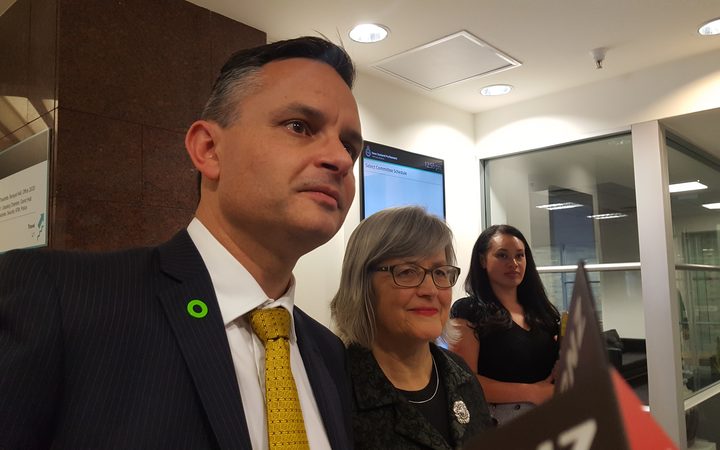 He reiterated the party's three main goals from its election campaign.

"First, that we would make New Zealand a global leader in the fight against climate change. We now have the opportunity to do that.

"We also said that we wanted to restore and replenish our forests and our birds and our rivers and we now have the opportunity to do that.

"The third thing we said was that we wanted to have a real crack at ending child poverty in this country once and for all. And we are now [have] an opportunity to do that."