New Zealand First is set to host up to four rounds of coalition talks today as the pace of negotiations to form a government picks up. 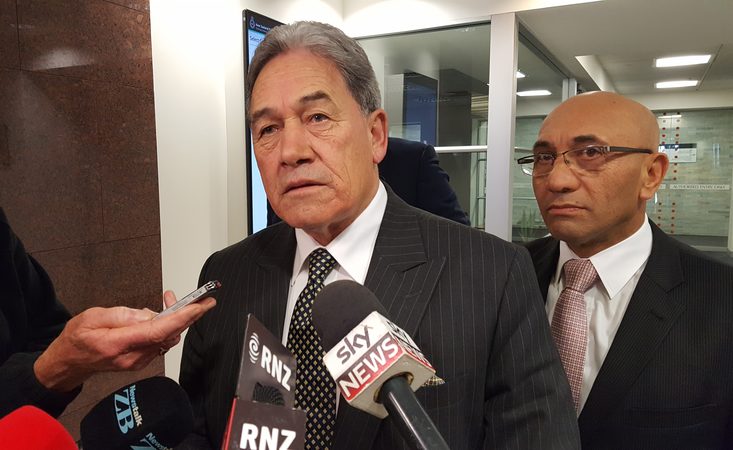 Winston Peters and his team are pressing into their third day of official discussions as National and Labour each try to win his party's support.

The New Zealand First leader is to meet Labour around 9.30am and National about midday. In between, the party's caucus is expected to meet.

Mr Peters said the party will "probably" resume talks with Labour later in the day, and possibly National again.

That would make today his busiest day of negotiations yet.

Mr Peters spent Monday in back-to-back meetings from 9.30am to around 6pm. He met National's negotiating team twice and Labour's once; a second meeting with Labour was called off when the afternoon talks ran longer than expected.

Speaking to reporters after his final meeting with National yesterday, Mr Peters said work would continue into the night.

"You can finish off now and go have your beauty sleep, but we're not."

He declined to say what work he and his team would be undertaking. 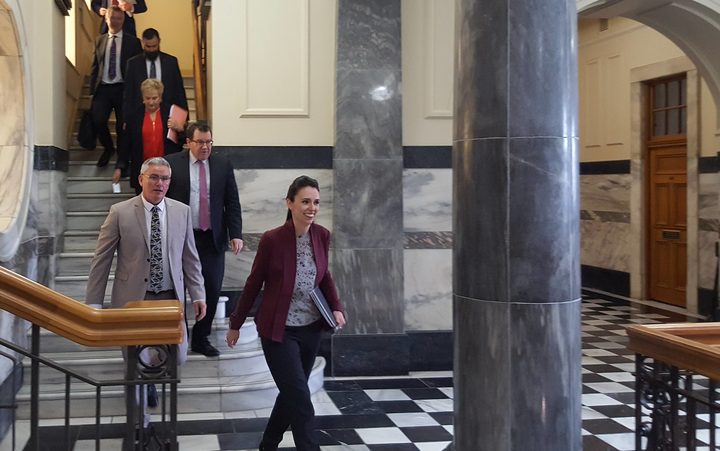 "So whatever [National and Labour] are doing, we're doing three times that." 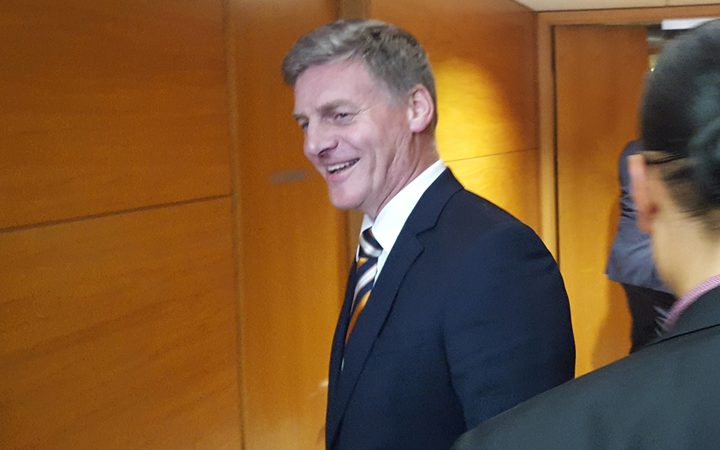 The talks so far had centred "totally on policy," he said.

While all parties had been tight-lipped about what was being discussed, Mr Peters yesterday revealed that his policies on foreign ownership were on the table.

"Look, the extraction of our ownership to a foreign interest ... it's the continuing story of this country's decline since 14 July, 1984.

He said the talks were about "a change in the way this country is run both economically and socially".

Mr Peters has long campaigned against land and asset sales to foreign investors.

New Zealand First wants to halt the sale of land and farmland to foreigners and to "seriously strengthen" the Overseas Investment Act.

Asked when a decision might be expected, he said, "you'll have to ask Mr Peters about that."