New Zealand First has wrapped up its final coalition talks of the day with the National Party. 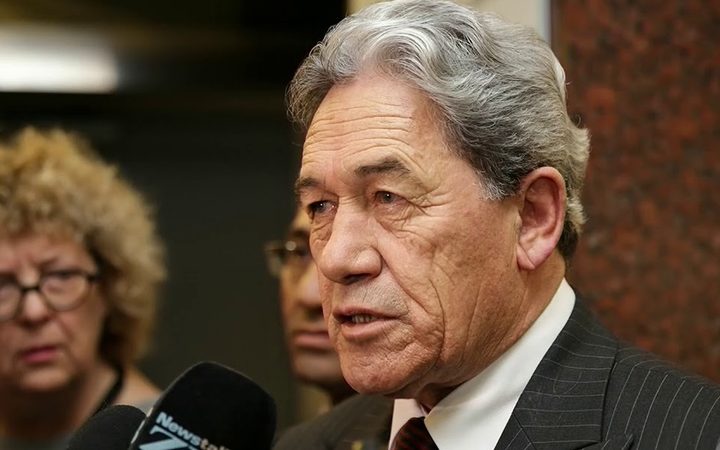 Winston Peters and his team met with Labour once and National twice at Parliament today as the parties negotiate over forming a government.

Asked when a decision might be expected, Mr English said, "You'll have to ask Mr Peters about that."

Mr Peters will meet with his caucus on Tuesday morning, before more talks with Labour at 9.30am, National at about midday and potentially another meeting with each party later in the afternoon.

Mr Peters has been in back-to-back meetings for most of today, starting at 9.30am.

Labour and the Greens also met this morning, but Mr Peters said those talks weren't discussed during his meeting with the Labour Party.

Asked why he would not meet with Labour again today, he said, "It's just the timeframe."

Mr Peters said the talks have been centered "totally on policy".

He said the talks were about "a change in the way this country is run both economically and socially".

"Nothing has changed - but these talks are about a change," he said.

"There is nobody in the Press Gallery that would not think foreign ownership is not part of these talks."

Mr Peters said the meeting with National was "great" but he wouldn't be drawn into whether talks with one party were going better than another.

"I couldn't answer that if that was true anyway because it wouldn't be fair.

"We haven't concluded these talks. It isn't a game of tennis here, or ping pong. It's different discussions with different parties."

The party was also on track to make a decision by Thursday, he said. 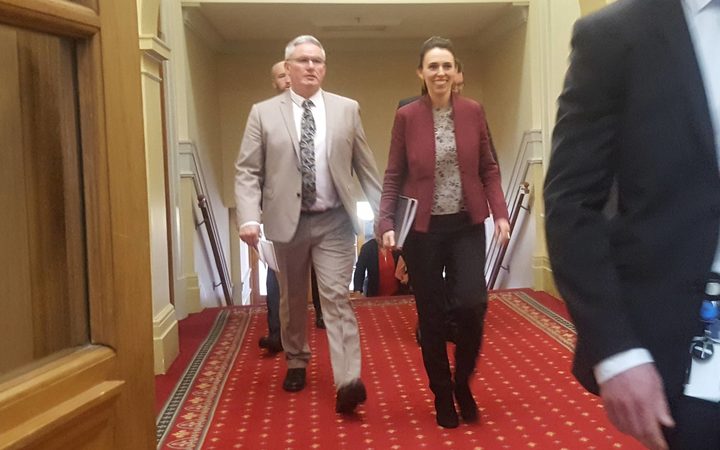 Labour's meeting ran for two-and-a-half hours this afternoon, after which Ms Ardern told reporters that the meeting built on the constructive talks yesterday.

"We now are in a position where we are discussing quite a bit of policy detail, which moves us further along in these negotiations.

"Labour of course working at the same time with the Green Party in negotiations, that will continue tomorrow as well.

"We're using the time in between to make sure that we're prepared for each period of negotiations as it comes."

Meanwhile, Labour and the Greens also held talks at Parliament this morning.

"We're talking about what it takes to form a government - everything that involves putting together a government, so it's broad ranging, it covers all the basis, and it's going very well," he said.

Climate change, clean rivers, and poverty were some of the policies high on the agenda, said Mr Shaw.

"I don't think it's going to come as a surprise to anybody the things the Green Party is putting forward.

"We campaigned on those things and that's what we're looking for."

Mr Shaw wouldn't comment on whether the Green Party would get its own meeting with New Zealand First or whether it is getting negotiation updates from Labour.

He said he was "highly confident" there would be a Labour led-government and he had been confident since the election night when there was a sign of a "majority for change".

Labour is due to meet New Zealand First again at 9.30am tomorrow, then with the Greens some time in the afternoon.