Tonight's preliminary results show National on 46 percent, Labour on 35.8 percent, NZ First on 7.5 percent and the Green Party on 5.9 percent. However, the special votes have not yet been counted, and these results could change. 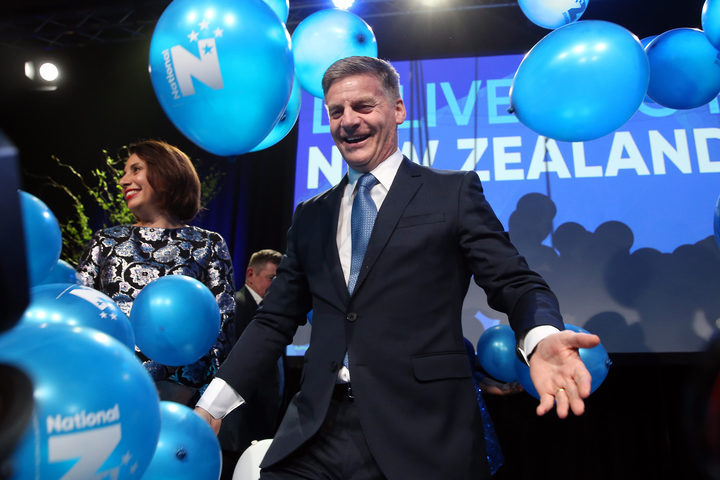 Labour leader Jacinda Ardern said she had not done as well as she would have liked, but hinted that she had not given up on forming a government.

The ACT Party leader, David Seymour, comfortably held on to the Epsom seat, guaranteeing him a return to Parliament.

But Labour has taken all the Māori seats - spelling bad news for the Māori Party after its leader Te Ururoa Flavell appears to have lost the party's must-win seat of Waiariki to Tamati Coffey. 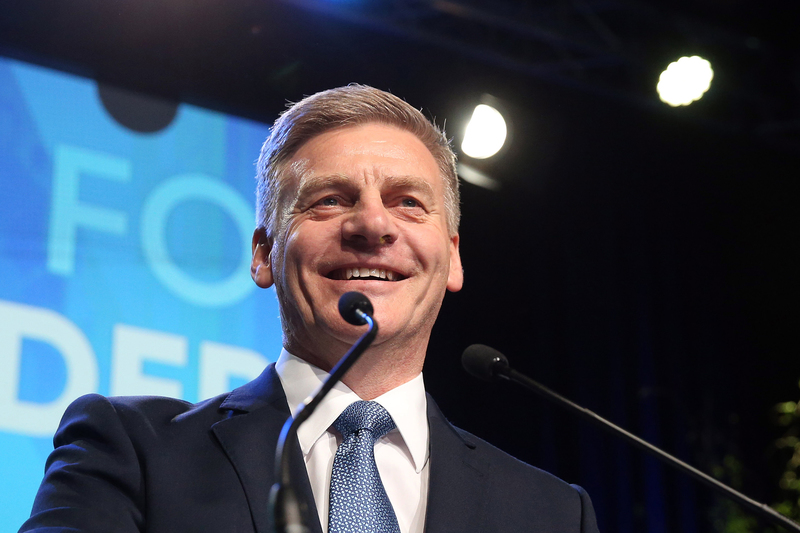 National leader Bill English addressing supporters at the end of the night at the party's election event at the SkyCity Convention Centre in Auckland. Photo: AFP 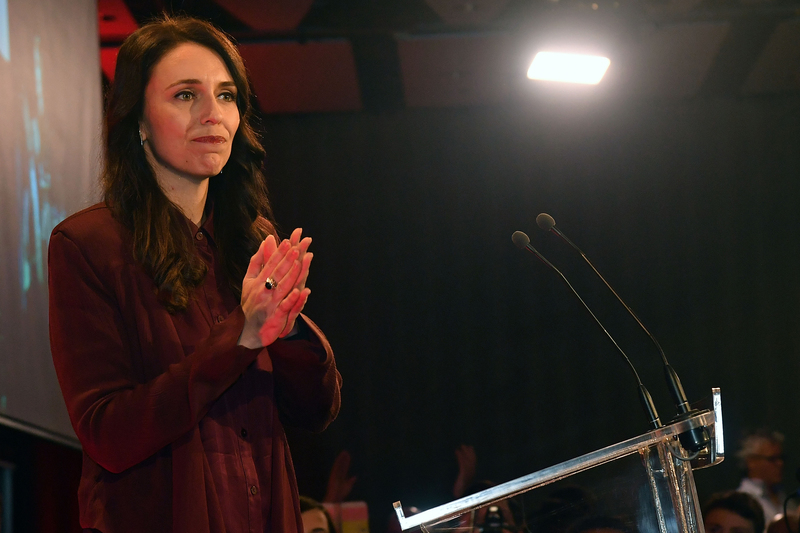 Labour leader Jacinda Ardern said she had not done as well as she would have liked. Photo: AFP 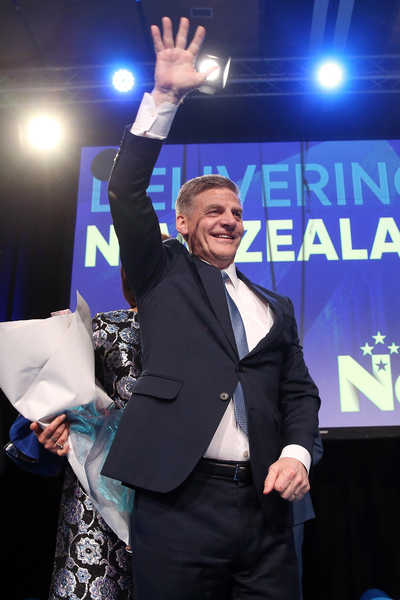 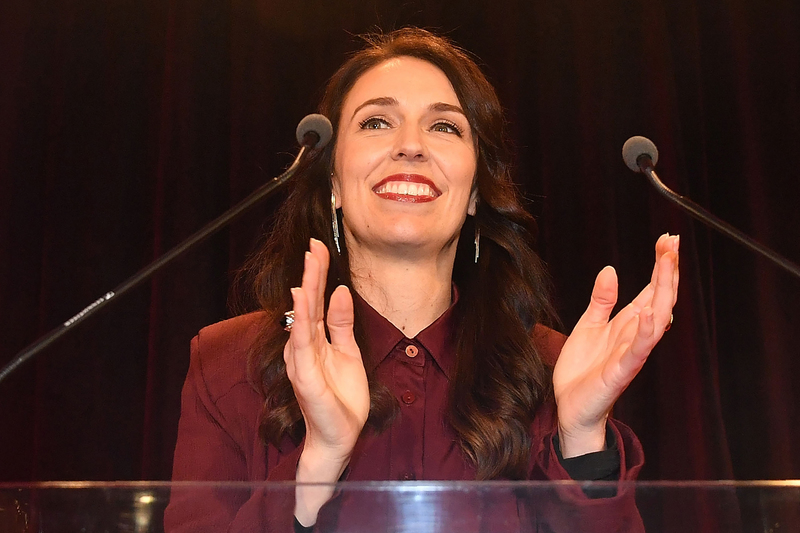 Labour Party leader Jacinda Ardern at the end of the night speaking to supporters at the Aotea Centre in Auckland. Photo: AFP 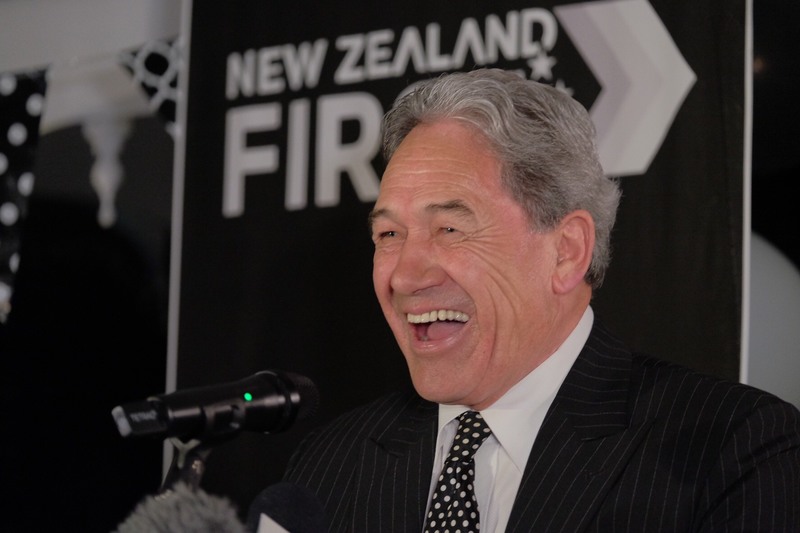 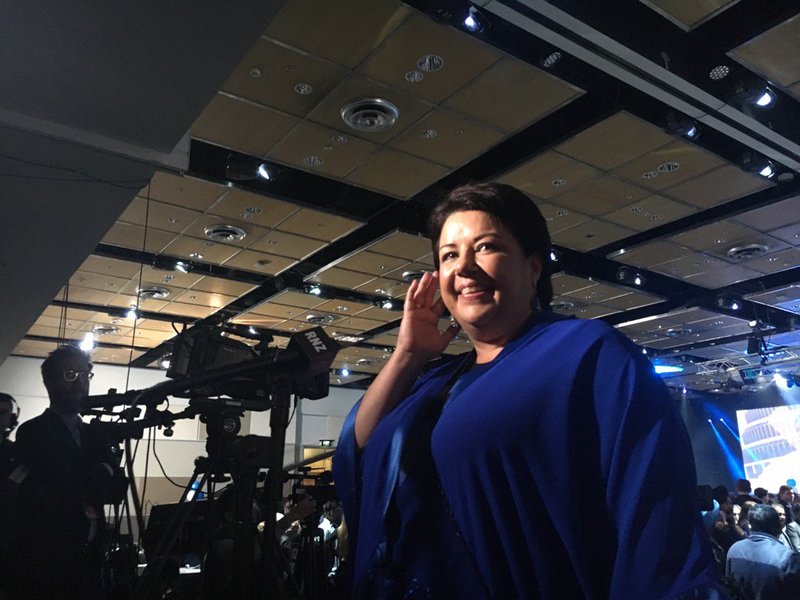 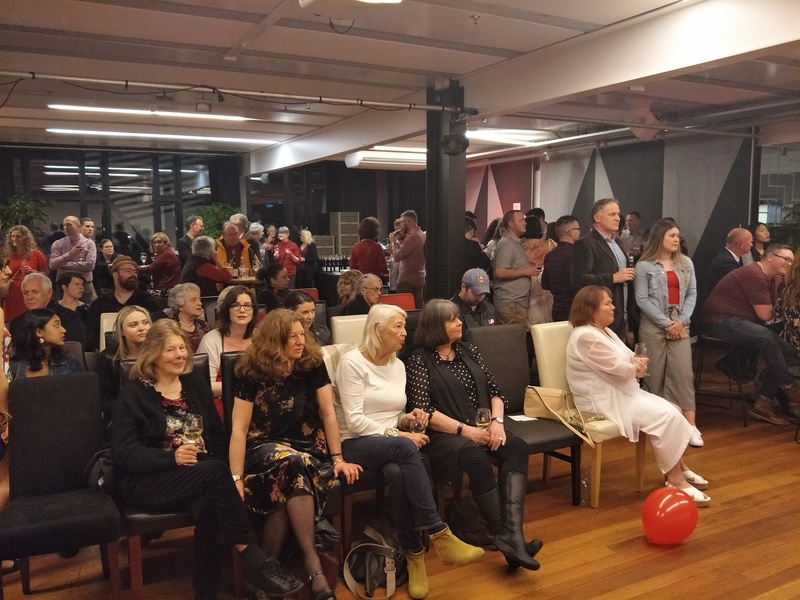 More than 200 Labour supporters at the Wharewaka on Wellington's waterfront at the beginning of the night. Photo: RNZ / Jacob McSweeny 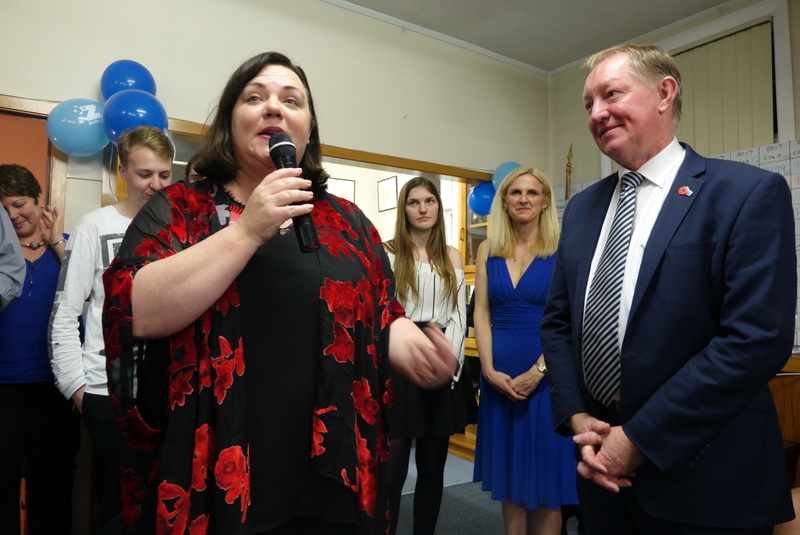 Labour candidate in Nelson Rachel Boyack concedes to Nick Smith who has held his Nelson seat but with a reduced majority so far. Photo: RNZ / Tracy Neal 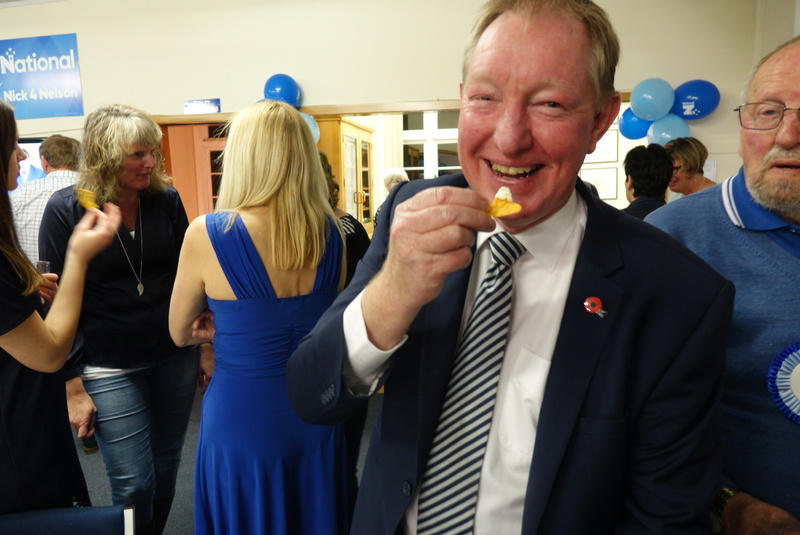 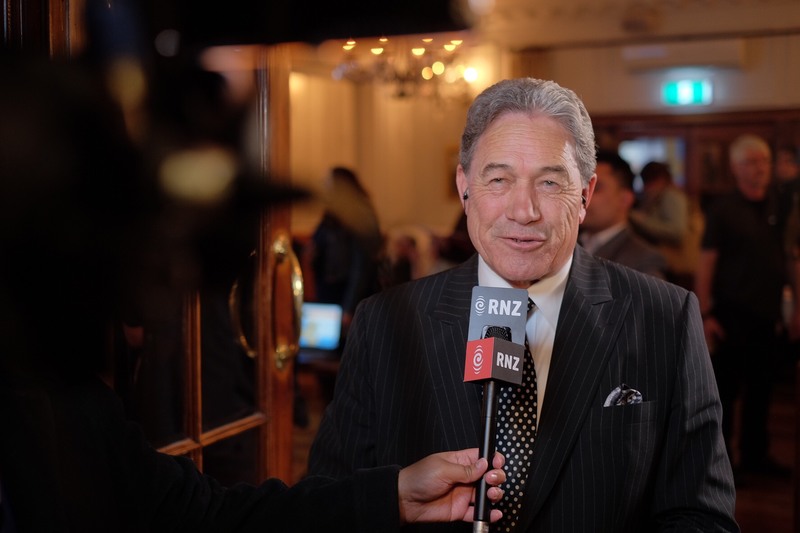 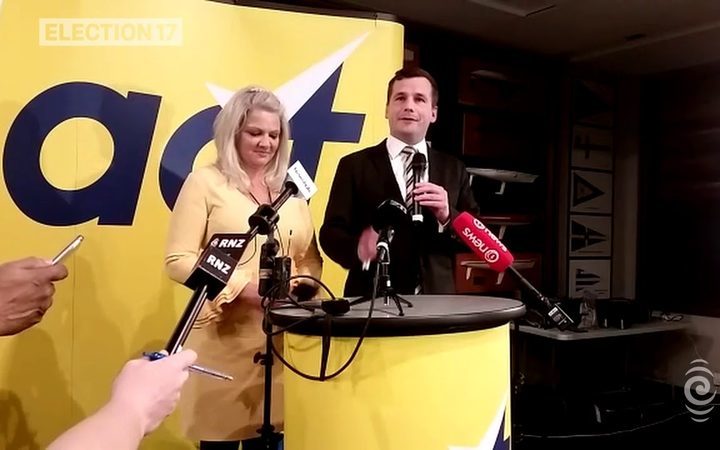 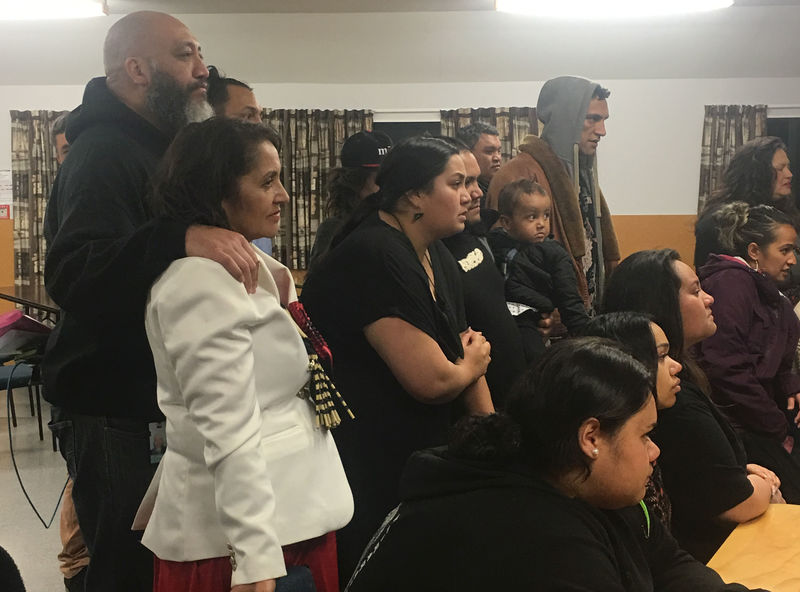 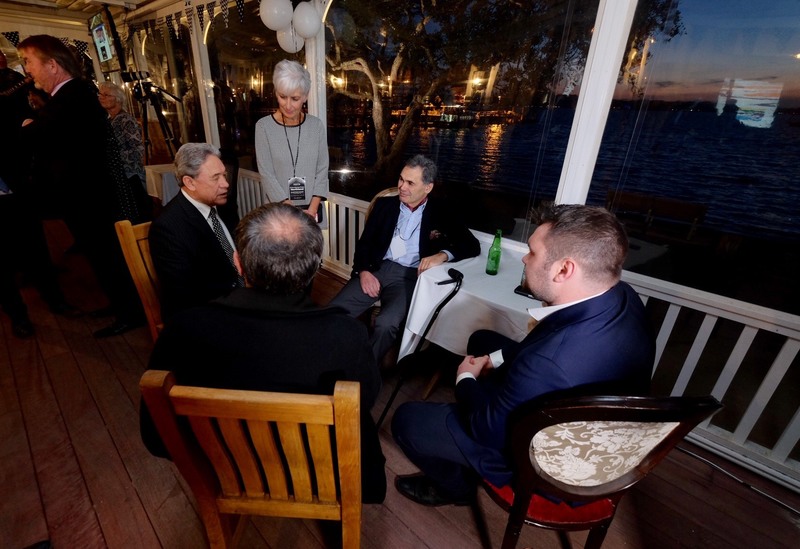 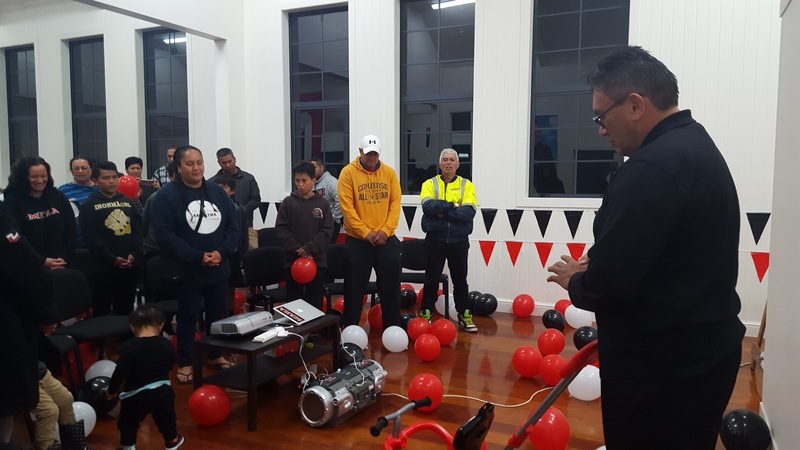 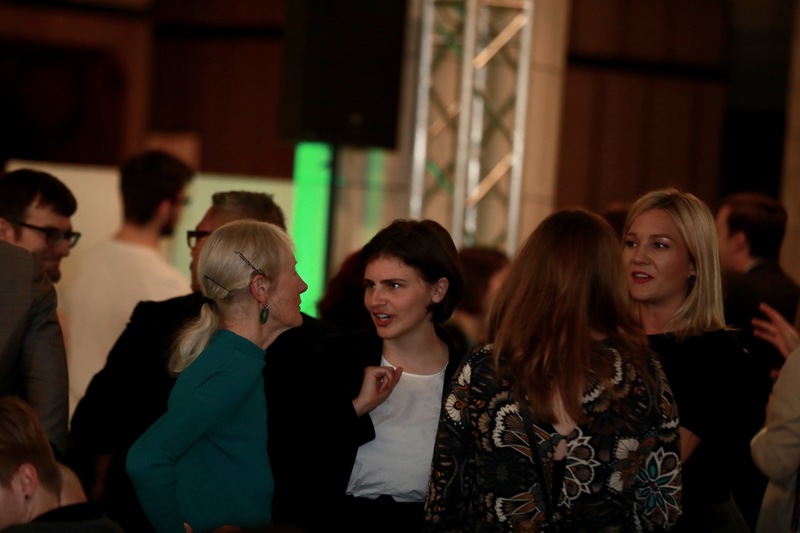 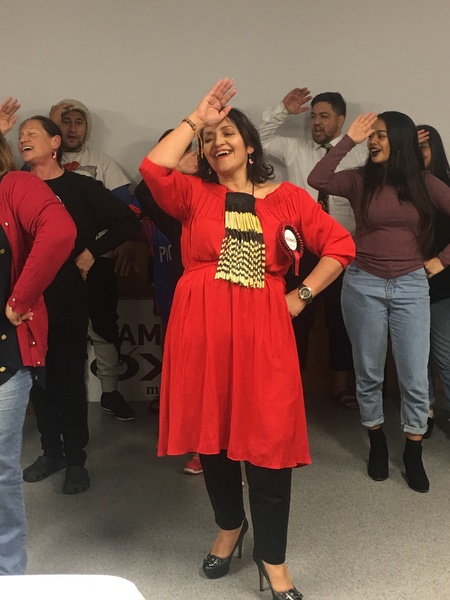 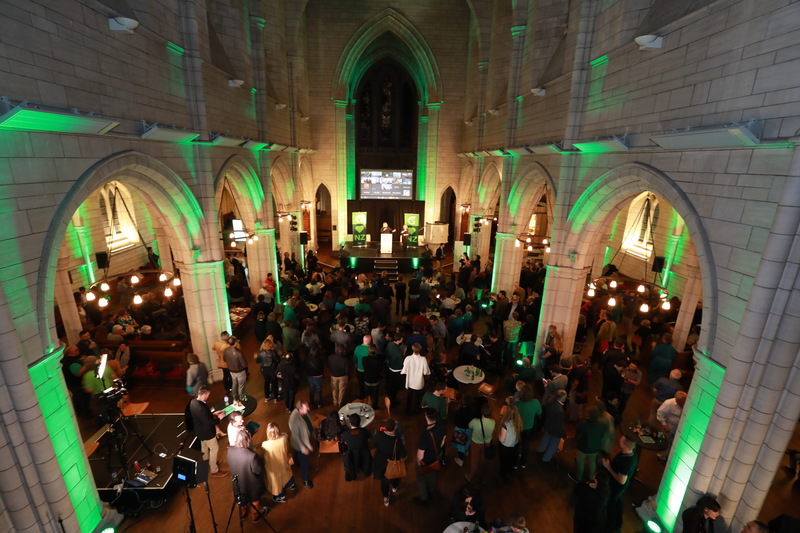 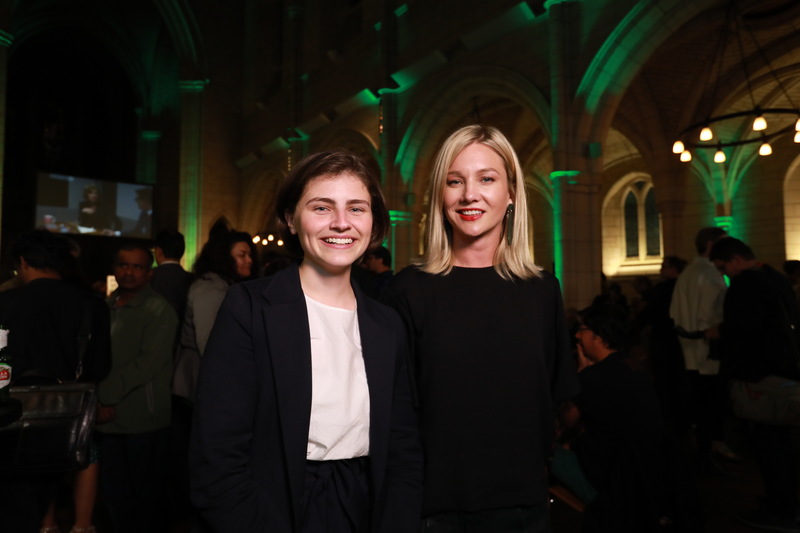 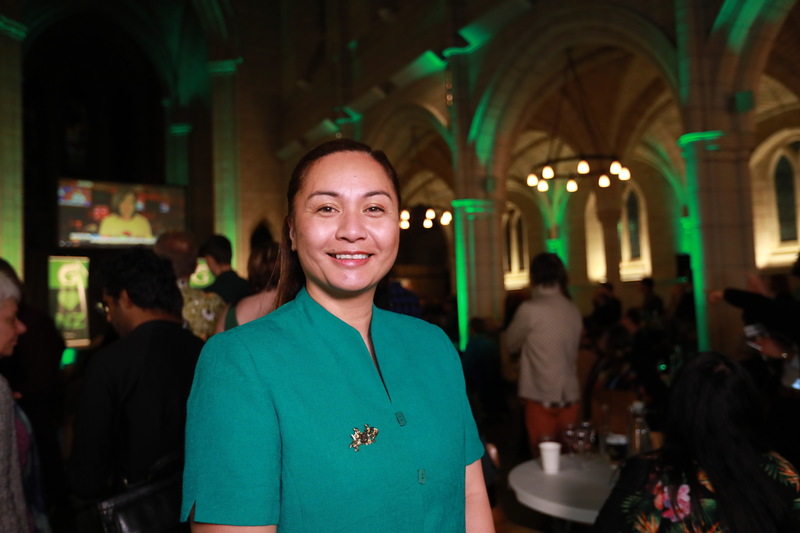 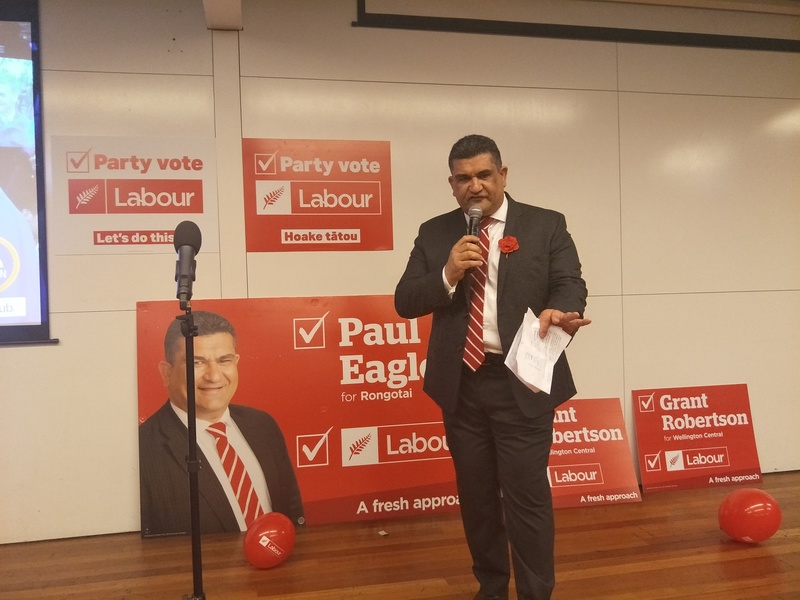 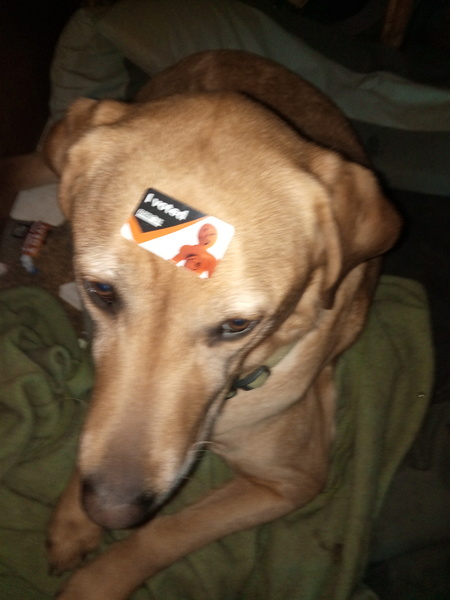 Rose took her human to vote and all she got was a sticker ... Hutt South, Gracefield School. 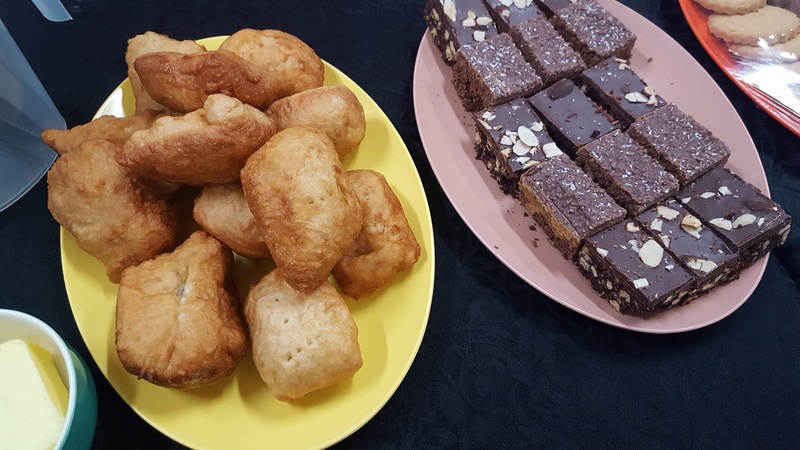 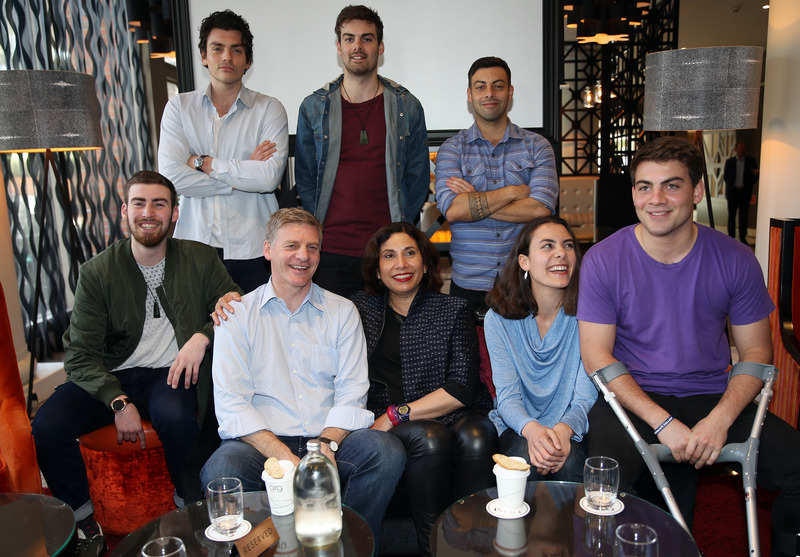 Prime Minister Bill English (second left) and his wife Mary (centre) with their children in Auckland ahead of the big night. Photo: AFP