The Labour Party is promising to challenge Australia over its detention policy, but won't commit to taking any action in retaliation. 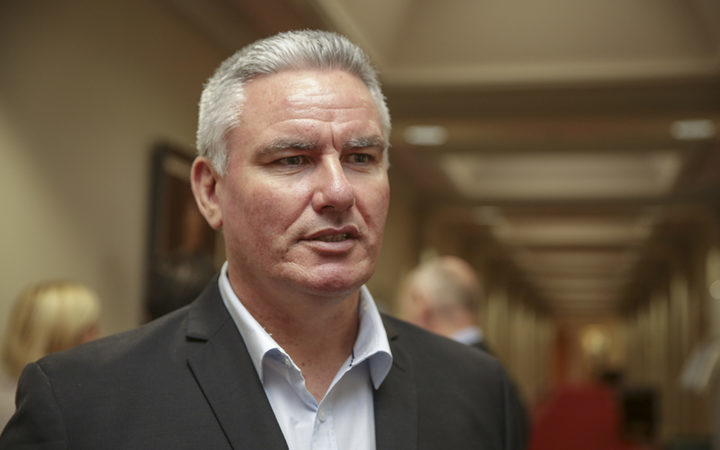 Australia has detained scores of New Zealanders under tough immigration laws which allows for non-citizens to have their visa cancelled if they fail a good character test.

Labour deputy Kelvin Davis has repeatedly lambasted National for failing to stand up to the Australian government.

Lee Tepuia, a New Zealand-born gang member who is about to be deported from Perth, said he wanted to know what Labour would do differently. 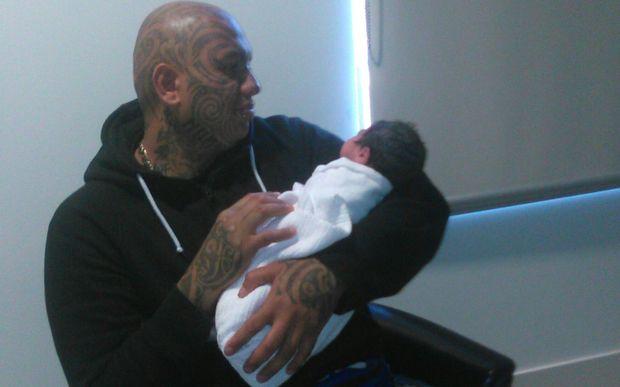 He said Mr Davis should spell out what action he would take.

Mr Davis told RNZ Labour would have an "upfront and honest" conversation with Australia's government to ensure New Zealanders were treated fairly.

"Where their laws contravene any sorts of human rights, we need to have those discussions with them."

But he said he could not commit to taking further action against Australia if it refused to budge.

"We can't go making any guarantees. We certainly respect the right of countries to make their own laws.

"But we really do have to have those strong conversations with them to make sure New Zealanders in Australia aren't being abused by draconian laws."

"Nobody in Australia lost votes by coming down hard on people they perceive as a threat to their country.

"But we've got to also bear in mind that many in the detention centres in Australia have not committed crimes. And I just find that really objectionable."

Currently 170 New Zealand-born people are detained under Australia's Section 501 immigration laws, including an unknown number on the remote Christmas Island, compared with 199 a year ago.

National opposes Australia's position, but has argued it cannot prevent its government from introducing harsher rules.