The Green Party says it wants to install light rail from Wellington's train station to the airport within a decade as part of its transport plan for the capital. 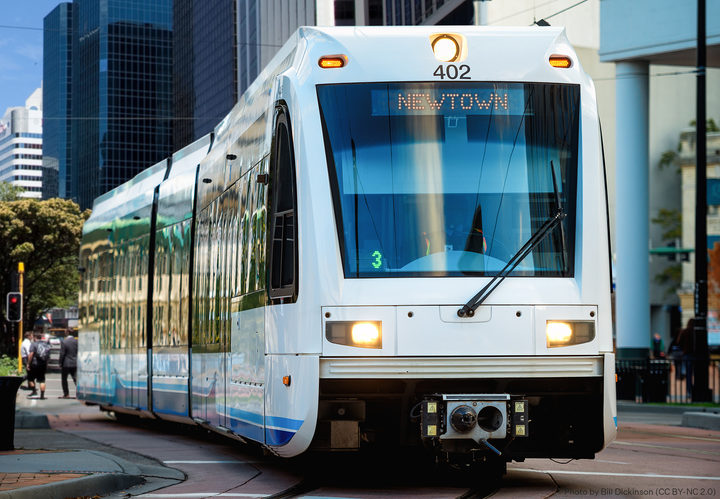 The party's leader, James Shaw, said the light rail plan would cost between $630 million and $700m, depending on the chosen route. 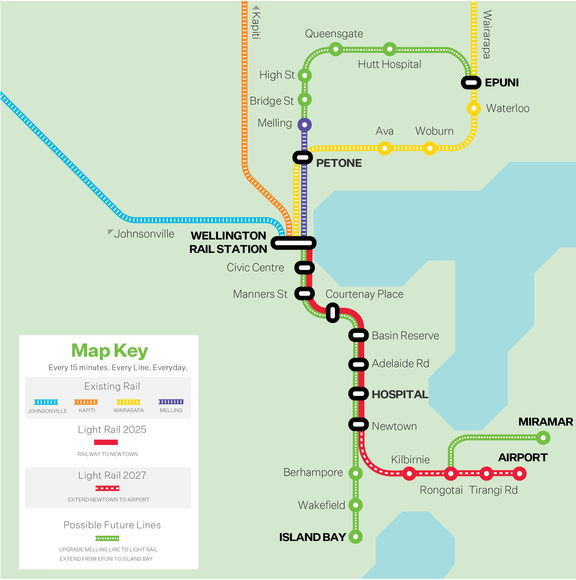 The rail line, which would run separate to traffic, would be done in stages - initially to Newtown by 2025, then to Kilbirnie and on to the airport by 2027.

Mr Shaw said it would mean 60 fewer buses on Lambton Quay during peak hour and more space for people to walk and cycle.

"Light rail will transform Wellington, by making the city a quieter, more people-friendly space," he said.

Before the route was finalised, there would be consultation with the community and experts.

He said the Greens would aim to make the entire bus fleet electric by 2030 and provide a one-off investment of up to $50 million to upgrade trolley bus infrastructure.

Mr Shaw said his party would also commit to ongoing funding for the Capital Connection, between Palmerston North and Wellington, and maintenance and double tracking on the Hutt and Wairarapa line.

The Green Party would work with councils to implement the plans.