Prime Minister Bill English says National's plan to send young offenders to a military camp is something that has never been tried before, despite evidence that previous boot camp schemes did not work. 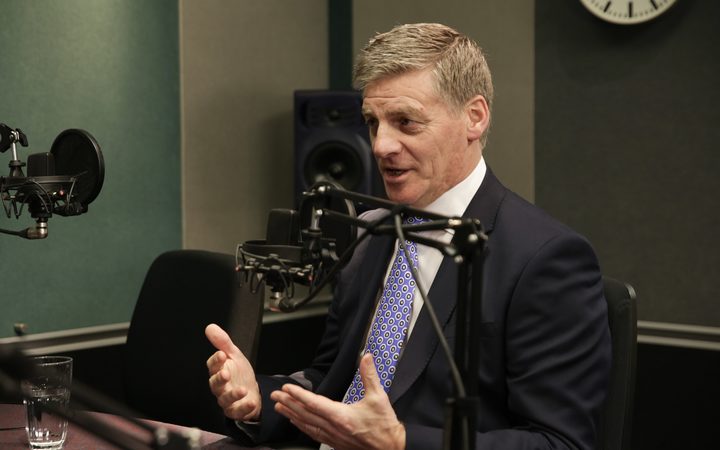 National has promised to send up to 50 young offenders to a new training facility at Waiouru military camp each year, to train alongside soldiers.

The plan is already facing heavy criticism from youth justice advocacy groups, and a report from the PM's chief science adviser Sir Peter Gluckman in 2011 said there was no evidence it was an approach that worked.

Speaking to Morning Report today, Mr English denied the new scheme would be a boot camp, calling it an "intensive wrap-around service, a junior military academy".

He said the plan was needed because something different needed to be done with the "toughest, most defiant" teenagers. 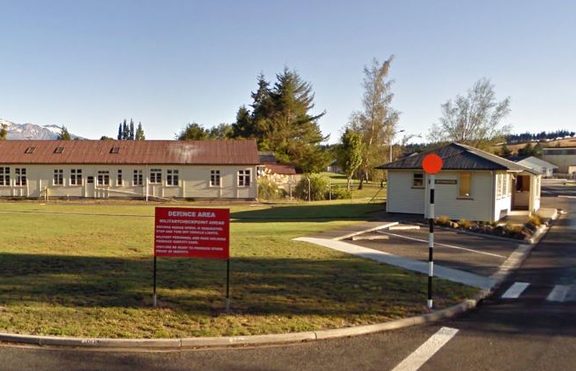 "There is one group of 20 of these kids who have 800 offences, we're not talking about wayward youth getting a short sharp shock."

He said the teenagers had committed serious crimes, including rape, aggravated robbery and murder, but could not say if they would receive any weapons training from the army while in the programme.

"It's going to be run by the army, it will include literacy, numeracy and a focus on health, a focus on activity and discipline and character.

Mr English said the National Party was taking the view that the culture of the army was the right one to help the young people.

But Canterbury University criminologist Jarrod Gilbert said all the evidence on sending youth offenders to a military camp pointed to one conclusion.

"Overwhelmingly the evidence suggests it won't work. I don't think you'd find a bona fide sociologist, criminologist, researcher in the country who will say there is evidence that these types of initiatives are successful. Because the evidence does just not point to that.

"In fact, the evidence shows that it creates more problems and recidivism actually increases. Now we don't exactly know why that occurs - the shorthand is that we create faster, fitter criminals - but in truth we don't know. But we do know that they don't work."

But Dr Gilbert also said while the policy would be ineffective and expensive, it was successful politics.

"If you're on the campaign trail, that's what you're after. It's excellent policy if what you are trying to do is garner votes, rather than actually tackle the issue."

Morgan Foundation head of research Jess Berentson-Shaw said the policy was all about "triggering peoples' fears".

She said the plan was a retro-grade step in terms of the country's responsibility to the young people involved.

"We have a major issue with youth suicide in this country and we are talking about the need to create resilient young people, about creating excellent conditions for them to thrive under, yet somehow we're talking about a policy that is based on punishing them and a very old-school idea of discipline, which we know doesn't work."

However, the Returned Services Association is backing the proposal and said it only had to turn the lives of two or three young offenders around to be a success.

RSA national president BJ Clark said he had overseen the training of hundreds of young people in military-style courses in previous roles in the army.

"It actually teaches people to work as a team. Teaches them that they can achieve things that they may not have thought before.

"It teaches them to get up and look after themselves and clean themselves.

"What I saw was young people who went home on leave midway through their training... We had parents coming up to us and saying, 'What did you do to my son? He came home and tidied his room up'."

Mr Clark said if the boot camp idea worked for just two or three young people out of the 50 sent there, it would be a success.

He said if the programme was to be done correctly then it must also be resourced properly.