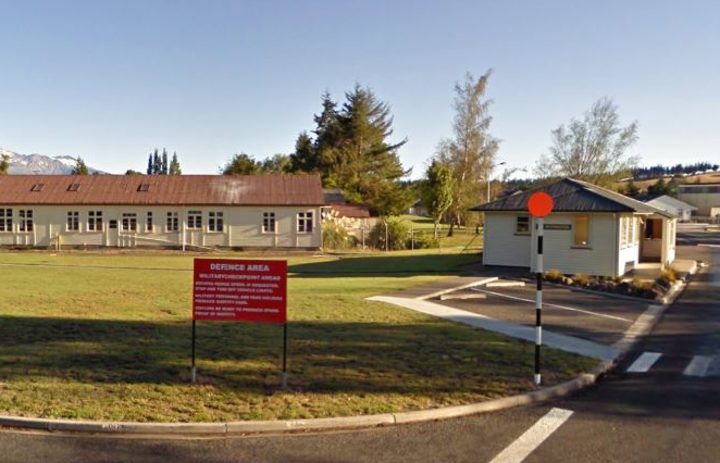 The National Party has promised to send up to 50 young offenders to a new training facility at Waiouru military camp each year, to train alongside soldiers.

The teenagers sent there would be 14- to 17-year-olds who had committed offences carrying adult jail sentences of up to 14 years - serious assault, sexual assaults, aggravated robbery and murder.

Those who failed to complete their time at the military academy would have to serve out their sentence in an adult prison.

Youth justice group JustSpeak said the Waiouru Army camp would become just another route to jail for those offenders.

JustSpeak director Katie Bruce said it was a "terrible idea" and was "not a route we want to go down".

"It's been floated here for a few years, it's been tried and tested, both here and overseas... The evaluation found the young people commited more serious crimes on their release than those who had attended other institutions, or undertaken other programmes."

Successive governments have funded various types of training-style programmes since the 1980s, including two initiatives set up by the current government.

In 2010 it launched a nine-week camp for the most serious, young recidivist male offenders in Christchurch.

"Actually they did lower offending for that hard group.

"But this is very different, when you are looking at a suspended sentence for up to a year."

However, the Prime Minister's own chief science adviser Sir Peter Gluckman warned about the training in a 2011 report, saying there was no evidence it was working.

Katie Bruce said the policy assumed the teenagers involved were lacking in discipline, "but most have been failed by our society".

The government said the militiary training academies would not be like a prison - but neither would they be a holiday.

If the young offender completed the year-long training, they could avoid their full court sentence, providing they did not reoffend within a year of being back in the community.

National also said it would introduce $200 spot fines police could issue to the parents of under-14 year-olds found walking the streets between midnight and 5am.

Justice Minister Amy Adams said while police would have some discretion in issuing those fines, parents would be made to step up and take responsibility.