Rescue helicopters in provincial New Zealand should be getting much more financial support from the Ministry of Health, New Zealand First says. 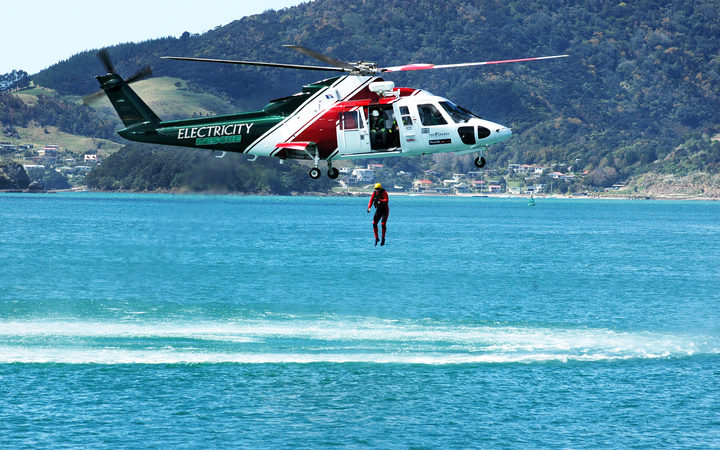 Much of the rescue helicopter work involved in emergency accident and health services should not have to rely on public donations and local councils to survive, party leader Winston Peters said.

Northland Rescue Helicopter Trust has been offered a $10 million loan by the regional council to replace its two ageing aircraft.

He said the rescue helicopter was a critical service and its funding should be on a sounder footing.

The trust said it could have borrowed the money for new helicopters from the bank but the regional council offered a loan at lower interest rates.