The Northland Regional Council has offered to lend nearly $10 million to the trust that runs the region's rescue helicopters, but it needs to know if ratepayers approve before it signs the deal. 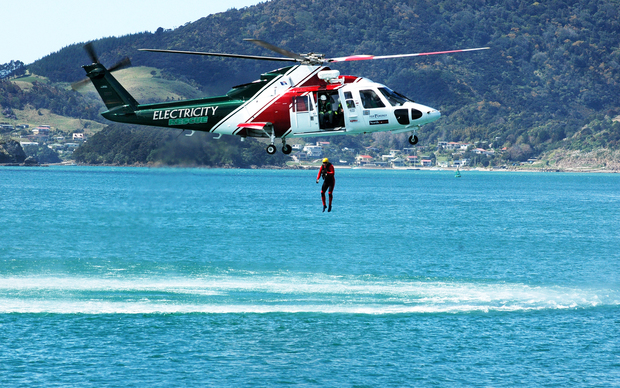 The Northland Emergency Services Trust (NEST) was about to borrow from the bank to replace its two ageing Sikorsky choppers.

But the council has suggested it borrow on the trust's behalf from the the local government funding agency.

Council chairman Bill Shepherd said cheaper interest rates of 4.71 percent would save NEST $200,000 over five years, which would benefit the entire Northland community.

"This is at no cost to the ratepayers, because NEST will be repaying the loans," he said.

Mr Shepherd said one or two people had said funding rescue helicopters was not the council's core business, but he disagreed.

"Of all the things the regional council does, the community highly values the rescue helicopter and we would be making use of our borrowing capacity to support that service," he said.

The council provides more than $500,000 a year to NEST through a targeted rate.

Mr Shepherd said there were currently good deals available for helicopters because of the downturn in the oil industry, and the two Sikorsky S-76C models NEST was buying were more powerful and had a longer flight range than its present machines.