The government has made an election pledge to inject billions of dollars more into Auckland's road and rail network. 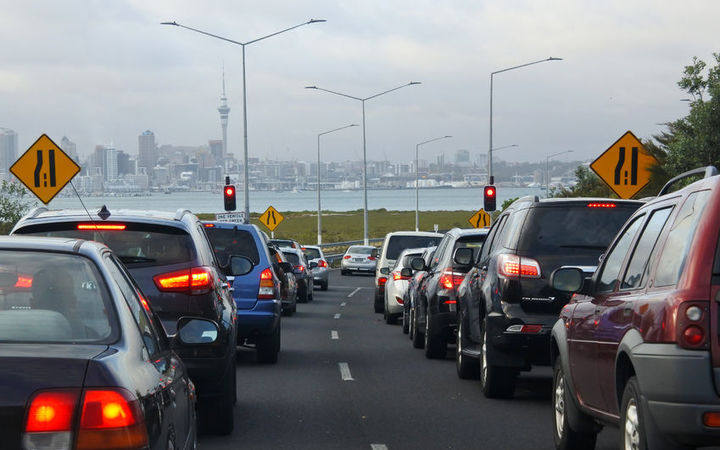 The money will help close any funding gap in the $27 billion of Auckland transport projects, the government says. Photo: 123RF

Transport Minister Simon Bridges has confirmed it is working with Auckland Council on providing more money to speed up transport projects in the region.

Projects being considered are the Mill Road arterial road in south Auckland, the North-Western Busway, the AMETI highway, busway and cycleway project in south-east Auckland, extending electrification of rail from Papakura to Pukekohe, and a third main rail line, from Wiri to Westfield. 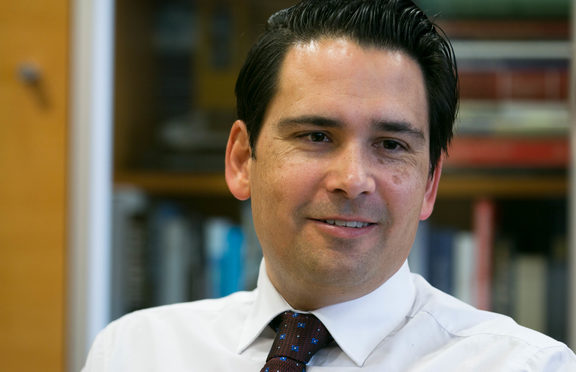 In a statement, Mr Bridges said the projects would help close any funding gap, of up to $7 billion, in the $27bn of planned investment in Auckland transport projects over the next decade.

The projects would be "substantially" completed over the next decade, the minister said.

The announcement of more investment comes as a report, commissioned by the Employers and Manufacturers Association, said traffic congestion in Auckland could be costing nearly $2bn a year and was having a big impact on the city's productivity.

Auckland Mayor Phil Goff welcomed confirmation of the government's package, saying it had been worked on for several months.

Mr Goff said it would accelerate about $3bn worth of projects in the next decade, mainly the $800 million North-Western Busway and the approximately $600m AMETI highway and busway.

The mayor said electrification of the rail line between Papakura and Pukekohe would also happen much sooner than the previously expected start date of 2025.