Changing the messenger won't help Labour as it goes into the election with policies that haven't evolved with time, National's campaign manager says. 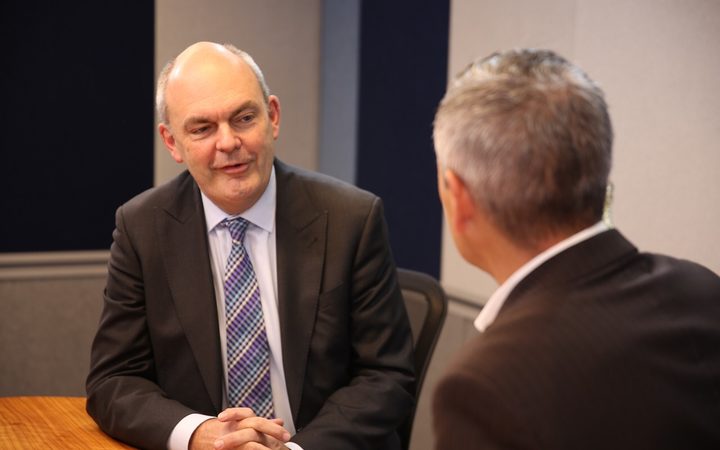 National is sizing up a Labour Party with new leader Jacinda Ardern, the unanimous choice of Labour MPs to replace Andrew Little, who stepped down on Tuesday in the wake of three polls showing the party's support at less than 25 percent.

In the less than two days since, Labour said it had raised more than $300,000 in donations.

National's campaign manager Steven Joyce told Morning Report Ms Ardern was a "nice enough person" and "as capable as as any of the other leaders we've been up against."

"I think the bigger problem for Labour is it's the same Labour Party."

In Parliament yesterday Ms Adern had the opportunity to map out how the party would be different, he said. "The first two policies she decided to underline were the R&D tax credits which we're now heading into the fourth election on and .... their education policy which is word for word the same as the one at the last election.

"There may be the possibility that people just aren't that keen on the message.

Mr Joyce said it was "rubbish" that Ms Ardern had faced questions about balancing her career with potential motherhood.

"I just don't think that's a question for anybody these days."

Everybody who went to Parliament had to manage their personal and family lives with a demanding career.

Mr Joyce expected Labour's polling would improve with the leadership change but at the expense of the Greens and New Zealand First.

Labour Party campaign manager Andrew Kirton said National was taking another look at things and realising it would not "cruise to the finish line".

He said more than $300,000 had been donated since the new leader and deputy were announced and about 1200 people had come foward offering to be part of the campaign.

Donations started coming in "the minute after" the leadership change, he said.

Mr Kirton said Labour was focused on running a positive campaign on the issues and Jacinda Ardern had energised and brought a freshness to the campaign.