Analysis - It says much about the state of politics in New Zealand that political leaders are often derided for their honesty. 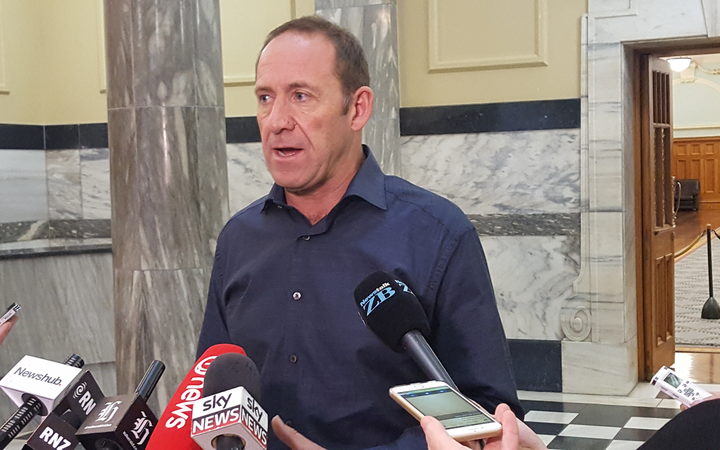 More often than not the twittering classes - yes, they are on Twitter - lament the absence of honesty in politics. Yet, when it comes to the crunch, what they want more is plain, old-fashioned political cunning. And in liberal Western democracies that normally means lying or, at least, not telling the truth.

So when Labour Party leader Andrew Little, admits publicly he raised with his senior colleagues the possibility he step down in the wake of dismal polling for the party, that is not seen as a sign of strength, but of weakness.

It is still unclear how Mr Little's admission will play out. Most observers see it as a costly political mistake which will worsen Labour's already dire position in the polls. Leaders are never meant to admit weakness.

Voters also demand honesty from their political leaders but polls consistently confirm they still reward those who avoid uncomfortable truths.

Green Party co-leader Metiria Turei might be an exception. It is early days, but the couple of opinion polls out since her admission she lied back in the 1990s to keep her benefit as a sole parent have recorded rises in support for the Greens.That, however, is a hollow victory for the Labour-Green bloc, because the Greens' rise in support appears to have come at the expense of Labour.

And this brings us back to Andrew Little. He has no confessions to make about an earlier life as a beneficiary. He can only confess to doubts about his own leadership.

Is this weakness and does it fatally undermine him and Labour's prospects in this September's election? Certainly, it helps raise all those questions about leadership that have dogged Labour since Helen Clark stepped aside after the 2008 election.

Remember Helen Clark's response to questions about her leadership in 1996 when the party, in at least one poll, recorded a disastrous low of 14 percent? She never gave credence to stories she was under threat until after she had seen off the plotters, if you can call them that, and her position was assured.

Miss Clark then led Labour into the 1996 election in which it won 28 percent of the party vote, a result her supporters celebrated after the nadir of the 14 percent poll. Maybe Mr Little will be so lucky.

In his case he has not shrugged off questions about his leadership in the way Helen Clark or any number of other leaders have done in the face of poor polling. Yet his candour appears to have won him few admirers.

It was probably a mistake for Little to be so honest about his leadership. But should politics be that way?