Opposition parties are claiming a major win over the government after a sharp fall in the number of foreign trusts. 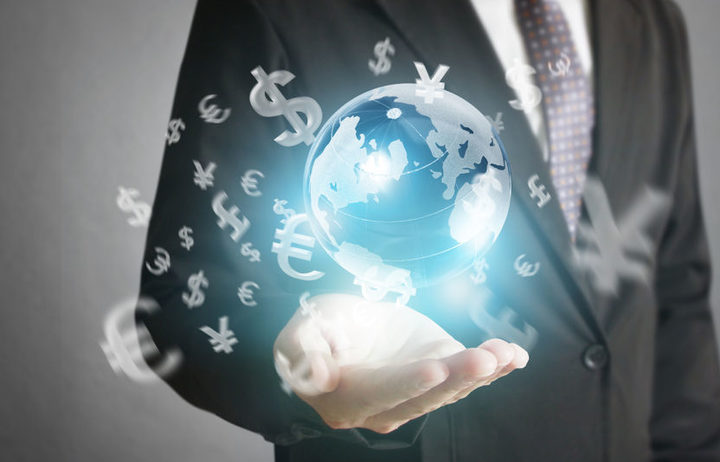 At the end of last year there were about 11,750 foreign trusts in New Zealand. Following the introduction of tough new rules, fewer than 3000 applied to register with Inland Revenue. Another 3000 told the tax department they did not want to be part of the new regime, and some 6000 are unaccounted for

Foreign trusts came under the spotlight after millions of documents from a Panamanian law firm were leaked in 2016 showing some of the world's richest people were using them to hide their wealth, including in New Zealand. 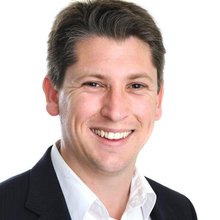 The government flatly rejected claims New Zealand was being used as a tax haven, but an inquiry led to the new rules being introduced in July

Now foreign trusts have to file annual returns and identify who owns the trust, what assets are in it and who the beneficiaries are.

Labour's revenue spokesperson Michael Wood said the government did everything it could to resist having an inquiry or change the rules but was eventually forced to.

"Three quarters of these foreign trusts completely disappeared when a very minimal amount of transparency has been required," he said.

"Suddenly like bats exposed to the sunlight they've fled into a cave somewhere. 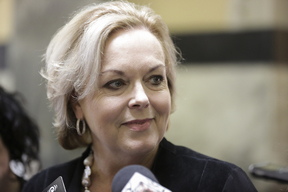 Mr Wood said it showed many of those trusts were not legitimate.

Green Party co-leader James Shaw said it was a huge win for the opposition.

However, Revenue Minister Judith Collins said she had been advised that the new filing requirements were quite onerous and many people simply decided "why bother".

She said she was not reading too much into the collapsing number of foreign trusts, but said New Zealand was just doing the right thing.

"Part of our commitment internationally is to help other countries to protect their tax base and on the same basis they help us.

"It's worth it for us not to be used for hiding any money, because we don't want anyone hiding money in someone else's place either."

University of Auckland law professor Michael Littlewood said it was likely the unaccounted-for trusts had been wound up or shifted to another jurisdiction.

"The new legislation requires them to disclose meaningful information to the government.

"They've preferred to leave rather than do that, so presumably whatever these trusts were being used for it was something that depended on governments of the world not finding out about it."