The law firm at the centre of the Panama Papers scandal has quit New Zealand. 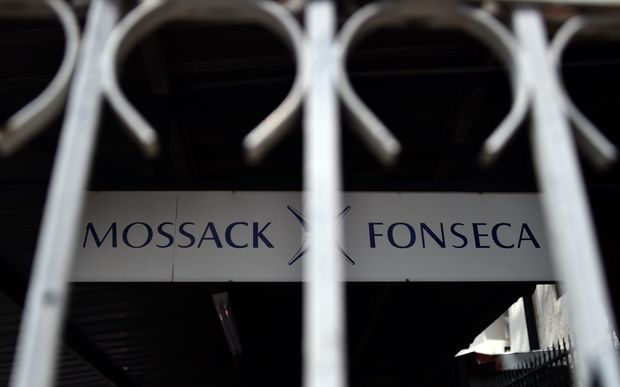 Mossack Fonseca hit the headlines last year when a massive leak revealed its role in helping its clients hide their wealth around the world, including in New Zealand

New Zealand became a popular destination for Mossack Fonseca to set up foreign trusts from 2013.

The country's attraction cooled after last year's revelations in the Panama Papers.

Mr Thompson, who was mentioned in the Panama Papers, was an agent for the Panamanian law firm in New Zealand. 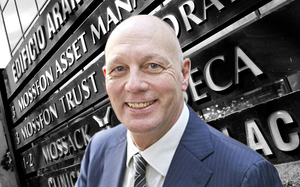 Mossack Fonseca has not responded to a request for comment.

It de-registered its local offshoot, Mossack Fonseca New Zealand, as a company in August last year.

The heads of the law firm, Jurgen Mossack and Ramon Fonseca, are in custody as part of an international investigation into hundreds of millions of dollars in political bribes allegedly paid by the Brazilian engineering corporation Odebrecht.

Transparency International New Zealand chair Suzanne Snively said the fallout from the Panama Papers had a knock-on effect for the industry.

"We're already starting to see a change in that behaviour and as I understand it, other businesses that were involved in the registration of foreign trusts are seeing a drop off in their clients."

Tougher rules will be introduced from July to deter tax evasion and money laundering, including moves to pass on names of those with foreign trusts to other countries without being asked.

A partner at TGT Legal, Richard Taylor, said most foreign trusts are legitimate, and the changes should flush out the rest.

"You can never say never, but I think with the far greater transparency that will exist .... it'll be far less likely.

"I think people who want to use trusts for illegitimate purposes are probably likely to go to other jurisdictions."

"I like to think so, particularly coupled with stronger anti-money laundering rules coming out in phase 2 of AML (Anti-Money Laundering) that the Ministry of Justice and others are working on at the moment."

Transparency International argued a clean reputation could be worth billions of dollars to New Zealand over time, and was more important than a small and secretive foreign trust industry.