Prime Minister Bill English says it is misleading to suggest that US billionaire Peter Thiel "just turned up at the airport and became a citizen". 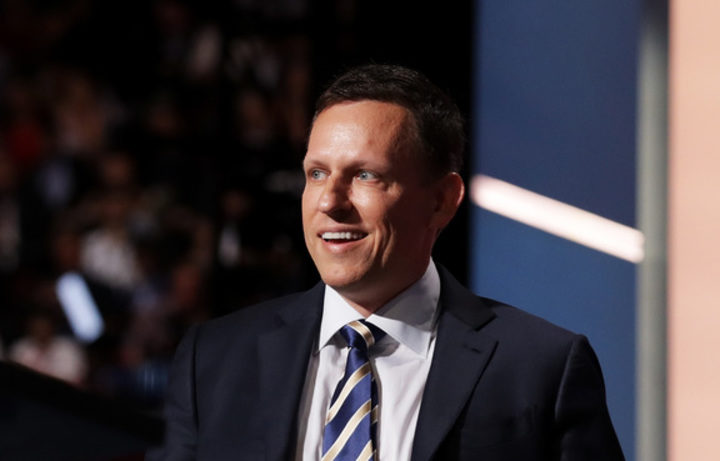 Mr Thiel was granted citizenship in June 2011 despite only having spent 12 days in the country, and not intending to live here in the future.

The Department of Internal Affairs was forced to reveal the fleeting nature of the entrepreneur's time in the country last week after RNZ complained to the Ombudsman.

Normally a permanent resident has to spend more than 70 percent of their time in New Zealand over five years - more than 1300 days - before they can apply for citizenship.

Mr English told Morning Report it was wrong to suggest that Mr Thiel bought his citizenship.

The technology investor, entrepreneur and philanthropist had already been granted residency in 2006 under the previous Labour government, he said.

"He didn't just turn up at the airport and become a citizen."

He said Nathan Guy, who was Internal Affairs Minister at the time the citizenship was granted, had used his discretion and was "quite happy" with that decision.

"I think we need to remember the context. At the time that New Zealand was coming out of recession, looking for flows of capital, things that might help us get ahead."

And he said more people wanted to be citizens of a safe, stable, credible country and that New Zealand's profile was rising around the world.