The new United States Ambassador has asked that New Zealanders give him, and US President Donald Trump, a fair go. 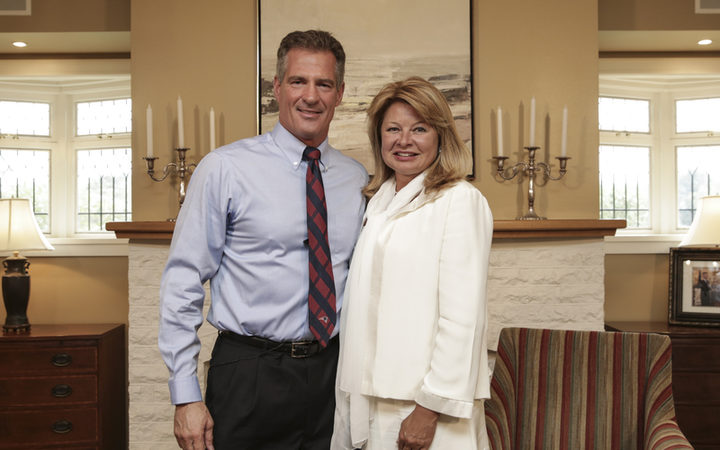 Scott Brown received a pōwhiri and a military guard of honour at Government House, before showing his credentials to the Governor-General Dame Patsy Reddy.

Mr Brown is a former US Senator and served in the National Guard for 35 years, reaching the rank of Colonel. He replaces Mark Gilbert.

He was also an early supporter of Mr Trump's presidential campaign.

He has described himself as a "social moderate but a fiscal conservative". 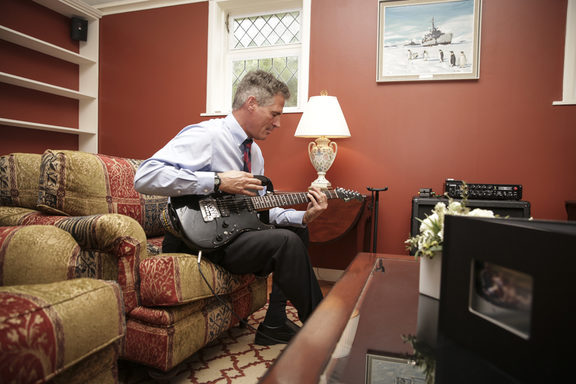 He is joined by his wife Gail Huff.

Mr Brown said New Zealand was his first choice for a diplomatic posting.

"I said that this is the country I want to go to and I could have had a choice of anywhere.

"[Donald Trump] trusts me, he understands that I'm very direct and he respects my opinions.

"He wanted somebody here in this important part of the world, as you know what's happening with China and their taking rocks and turning them into islands and potentially militarising them."

Mr Brown acknowledged some New Zealanders may not like Mr Trump's style as American president, but he urged them to give him a fair go.

"One thing that people like about him is the fact that he is different....he's not a politician. He ran on a platform and he's one of the first elected officials that actually has fulfilled those promises.

"Whether you like him or not, he's a man of his work."

He said he had a tough and violent childhood, living in 17 different homes by the time he was 18.

He worked his way up from nothing - and funded his college education by modelling, and posing nude when he won Cosmopolitan magazine's "America's sexiest man" competition.

"Well first I'd say I wish I still looked like that....it's something that my family knew all about. We had nothing, I had no money, no job, no ability to pay for law school.

"I absolutely don't regret any of that to pay the bills."

Mr Brown is a keen triathlete and guitarist, and said while he was looking forward to doing his job, he was also keen to have a beer with any New Zealander that wanted to have a chat.