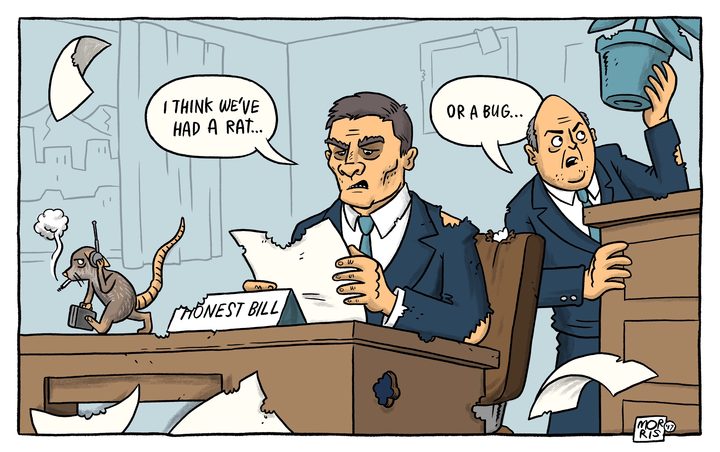 He has been under pressure over recordings he is alleged to have made of a staffer in his Gore electorate office.

Prime Minister Bill English has been facing accusations of a cover-up from his political opponents over the controversy.

Mr Barclay yesterday apologised for statements he made about the matter that put him at odds with Mr English.