Greenpeace says the Labour Party's water policy is more ambitious than the government's, but is still lacking in some areas. 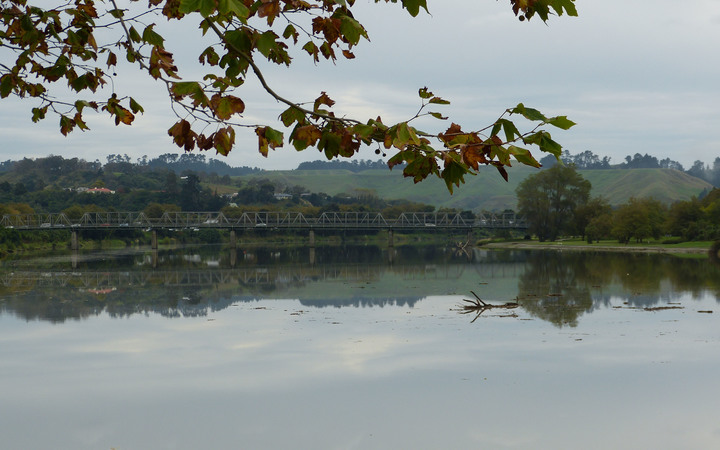 Labour has launched its freshwater policy, which it says will improve water quality within five years.

Under the plan, Labour intends to ban farmers from intensifying their operations unless they have resource consent.

It says it will also adopt strong nationwide water quality standards for pathogens, nutrients and algae.

A Greenpeace campaigner, Genevieve Toop, said Labour was making more of an effort than the government, but there were things missing.

"As we understand it there will be a water allocation policy coming out, so we really hope that we're going to see them cut public subsidies to irrigation in that policy."

Its environment spokesperson Chris Allen said some of the proposed regulations, such as caps on stocking numbers and limiting intensification, were bizarre.

Mr Allen said it was better to work with communities and environmental groups to identify local problems and solutions.

"Once you understand what the problem is ... what you are trying to achieve and over what period of time, the communities can get there.

"This is not just about a tick box exercise, it's about making enduring decisions that everyone can actually buy into."

Mr Allen said environmental fixes were not cheap, and the market did not pay for them.