A cross-sector group says successive governments' inaction on degraded waterways has spurred them to come together to forge a new plan for freshwater. 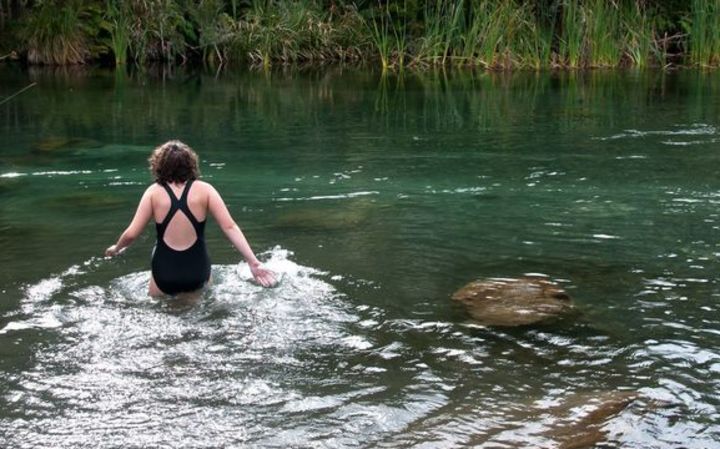 Their Freshwater Rescue Plan lays out seven steps for future governments to follow if they want to be serious about saving the country's lakes and rivers.

The steps include reducing cow numbers immediately, withdrawing funding for irrigation and re-directing the hundreds of millions earmarked for these schemes into an agricultural transition fund.

Massey University professor of freshwater ecology Russell Death said scientists have been cajoled into environmental policy and the current National Policy Statement on water was not what any of them envisaged.

He said New Zealand scientists had been working on freshwater management for 20 years and they have answers, but he was exasperated with successive governments' approaches.

"Whatever government it is doesn't seem to want to use that really good science to put in place a policy that actually is going to effectively protect our waterways.

"It's just a complete mystery to me why we wouldn't use the really good science we have."

Under the rescue plan launched today, there would be strict and enforceable water quality standards, based on human and ecosystem health limits.

A professor of public health at Otago University in Wellington, Michael Baker, said with the increase in dairy cattle density a huge load of animal faeces was going into waterways.

He said this has resulted in a big rise in a very serious pathogen called Shiga toxin-producing E coli, which he said has caused scores of fatalities worldwide.

Dr Baker said there were now about 400 cases a year, from virtually none 20 years ago.

"We have by far the highest documented rate in the world of this infection."

Dr Baker said a national case control study was conducted to find out where the toxin was coming from and it found the single highest risk factor was contact with recreational water.

Tourism Export Council chief executive Lesley Immink said the plan was about reducing the risk to the country's reputation and protecting one of New Zealand's top earners.

She said the number of tourists visiting the country was growing and it was only a matter of time before a visitor drank some polluted water.

"We really do need to protect our reputation."

Fish and Game chief executive Bryce Johnson said water quality was so poor that for the first time in his 30 years in the role he has had to join forces with other groups to put pressure on authorities to do something.

He said a formal public inquiry into the future of pastoral agriculture was needed.

Environment Minister Nick Smith said some of the suggestions, such as reducing irrigation schemes, were simplistic.

He said the government was undertaking an ambitious plan to improve fresh water.