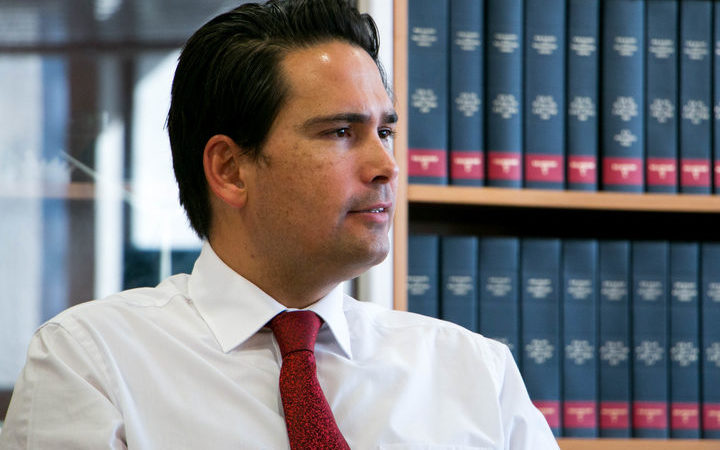 KiwiRail told Mr Bridges' officials the law is clear and the business plan for the rail line should be released, but the officials continued to argue that it should be withheld from the public.

Mr Bridges defended his officials' actions in making their views clear to the rail operator.

"We were definitely entitled to be consulted. That's long-standing practice.

"We were definitely entitled to make our pretty forthright views in the case well known to KiwiRail."

The Chief Ombudsman has announced he will review the details of the exchange between the minister's office and the company.

The business case for the third main track had been requested under the Official Information Act (OIA) by public transport advocate group Greater Auckland.

New Zealand First leader Winston Peters, tabling the emails in Parliament on Tuesday, said the OIA was about the right of the public and media to have critical information that they needed.

"You've got the minister after nine years of government exhibiting all the arrogance that often long-time governments do exhibit - and he's saying 'well we'll be seriously uncomfortable about that'," Mr Peters told Parliament.