The government is considering a request from the United States to send another two New Zealand Defence Force personnel to Afghanistan. 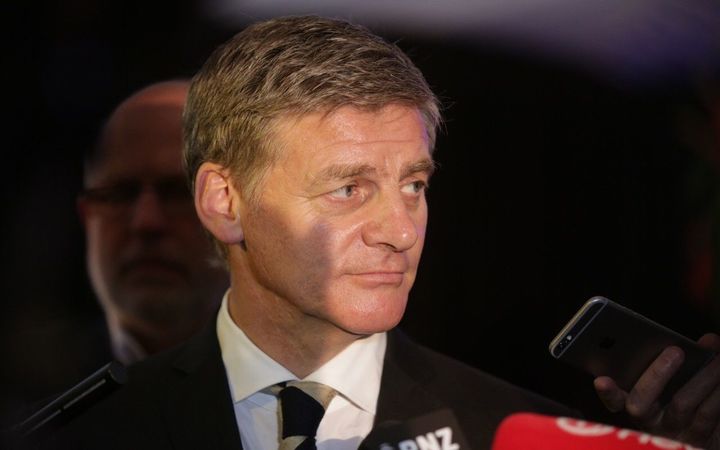 Prime Minister Bill English said he was seeking an update on the situation in Afghanistan before making a decision. Photo: RNZ / Rebekah Pasons-King

New Zealand withdrew its final Provincial Reconstruction Team from Afghanistan in 2013, but [http://www.radionz.co.nz/news/political/308011/nz-troops-to-stay-in-afghanistan-until-2018

there are still 10 officers there] in training roles with the Afghanistan National Army.

Australia has agreed to send an additional 30 troops, bringing its total deployment to 300.

Prime Minister Bill English said the US made the request on behalf of the NATO-led force.

The Cabinet would consider whether the request fit with New Zealand's mission brief, he said.

"We want to pull our weight as an international contributor in parts of the world that generate instability for us and our citizens, so we'll consider the request but haven't taken it any further than that yet."

Mr English said he did not have any details about what role the two people requested might play, for example whether they would be intelligence or special forces officers.

He said "it looks like no-one's planning to leave Afghanistan in a hurry", and so wanted an update on the situation there before making a decision.