A government minister has apologised to senior colleagues after appearing to threaten political opponents if they criticise National's policies. 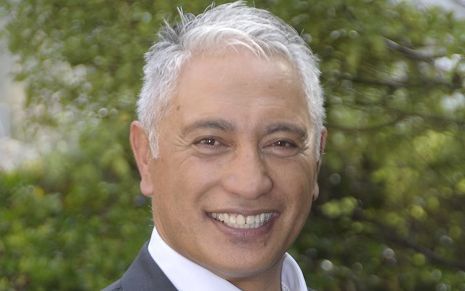 Alfred Ngaro said he regretted the comments which he described his comments as naive and poorly worded. Photo: National Party

Willie Jackson heads the Māori urban authority which has runs a charter school and a Whānau Ora contract.

Alfred Ngaro, who's the associate minister of social housing, told the National conference Mr Jackson could lose the contract and also support for a second charter school if he criticised the government.

"It's not the way the government operates, we work with providers of all types in terms of working relationships and they all have different politics and their politics doesn't get involved with the way that the government contracts and nor should it," said Mr Joyce.

The Labour Party leader, Andrew Little, said Mr Jackson had now stepped back from his private interests to focus on his candidacy.

He said Mr Ngaro's comments were out of order and New Zealanders deserved better.

In a statement, Mr Ngaro said his remarks were a bit naive, poorly worded and he regrets them.