One of Labour's core policies is to repeal the legislation under which charter schools currently operate. 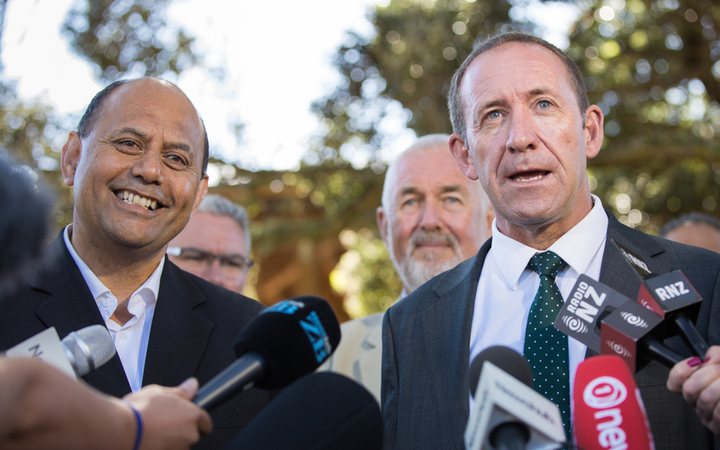 Mr Jackson said he saw no reason why any of the charter schools operating now should be closed under a Labour government.

Labour has been a vocal and unrelenting opponent of charter schools.

It said the funding model of funding private organisations to provide education, with schools not required to have registered teachers or teach the national curriculum, was deeply flawed.

Labour leader Andrew Little said if charter schools could show they had registered teachers and were teaching the national curriculum, they could stay open as special character schools.

Mr Jackson said that could be an option for the charter school, Te Kura O Waatea, that was run by the Manukau Urban Authority, which he heads.

"The area has seen clear benefits from the work that we do - so obviously I'm not going to sacrifice anything we do just for a seat in Parliament."

Mr Little said keeping Te Kura O Waatea open would not be a special case because it was connected to a candidate.

"There is no quid pro quo - I'm very clear our policy is opposed to charter schools."

Mr Jackson also questioned why any charter school should be closed under a Labour government.

"I think just about all the schools are doing well, there's been one or two hiccups, but there would be no reason, from my observation, to close any schools.

But that was not viewed as a conflict to party policy by Mr Little.