A new Hawke's Bay charter school is being paid for three times as many students as it has enrolled. 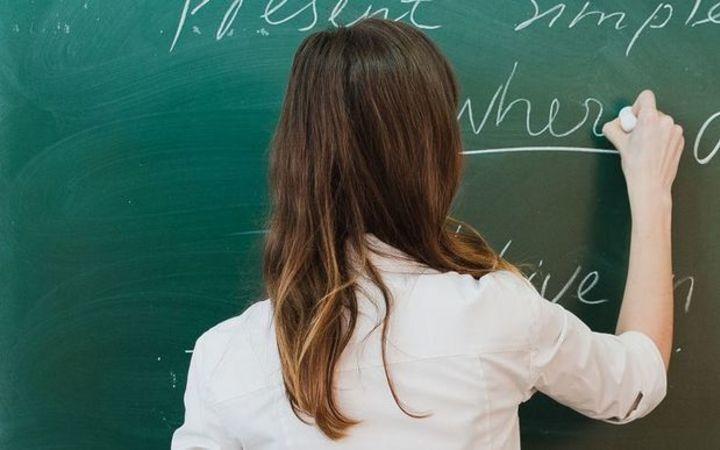 Te Aratika Academy has 22 students, but is funded as if it had 67.

ACT Party leader and under-secretary for education David Seymour defended the payments, saying they were in line with per-student payments to new state schools and would reduce.

The Post Primary Teachers Association (PPTA) said the government was spending about $60,000 a year on each student at the school, compared to an average of $7046 for state school students.

The PPTA's estimate for Te Aratika included start-up costs and funding for property, but its average for state students did not.

He said any new school looked expensive on a per-student basis.

"The government announced $12 million of funding to build a school that will open with only 80 students. That's an enormous amount of money. If you work out a cost of capital of 10 percent for the government then that is $15,000 per student."

Mr Seymour said the PPTA calculation also assumed a full year of funding for a roll of 67 at Te Aratika, but that was not how the charter school's funding worked.

After that, the school would be remunerated for a new roll, which would be some combination of its actual roll and an agreed nominal roll, for the rest of the year.

Mr Seymour said that adjustment would bring the school's per-student funding to, or close to, $12,500, which he said was the average for decile three secondary schools, not the $7046 cited by the PPTA.

PPTA president Jack Boyle said regardless of the exact amount of per-student funding, charter school start-up funding would be better spent on existing state schools in the area.

"There's available places in Hawke's Bay for those students," he said.

Mr Seymour said the government was better off paying for students to attend Te Aratika.

"They've got a lot of kids who weren't actually attending school previously.

"The dirty little secret is that the PPTA and their flunkies in the region were more than happy to collect the per-student funding at schools that these students were seldom attending.

"What they're really angry about is that the funding's been transferred to Te Aratika, where the students are actually attending."

Mr Seymour said he was impressed by Te Aratika and sick of the PPTA's criticism.

The school did not respond to a call from RNZ.