It is just a matter of time before New Zealand introduces prisons run by Māori applying Māori values, the Māori Party says. 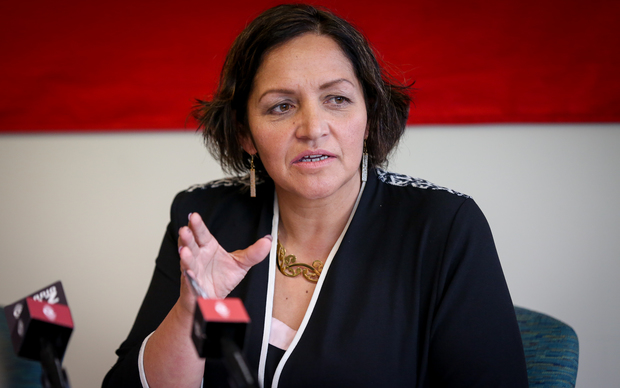 Māori Party co-leader Marama Fox: "Eventually, in the future, this is going to be inevitable." Photo: RNZ / Alexander Robertson

"It's incorporated into our [prisons] where it's appropriate," he said.

"We just didn't see the point in trying to designate - you know, a prison's a Māori prison and other prisons are not Māori - because actually there's going to be Maori in all our prisons."

However, Māori Party co-leader Marama Fox said she had repeatedly raised the idea with the government and did not think it was dead in the water just yet.

"Eventually, in the future, this is going to be inevitable.

"I don't think it is happening now, but we need to look at what is the pathway to get there - and that is what we're in discussions about."

Mr Davis told Newshub last night he wanted to convert an existing prison into one run entirely on Māori values.

Labour leader Andrew Little said the idea was worth debating, but was not Labour's official policy. 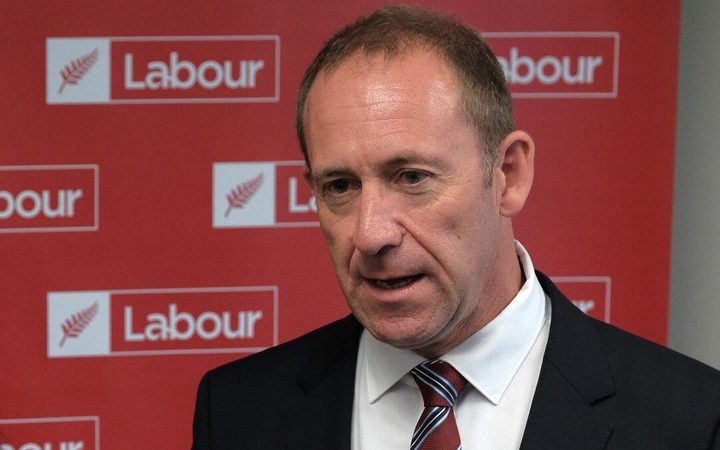 Andrew Little says it is sometimes important to have a public debate before forming official policy. Photo: RNZ / Brad White

He did not have "a firm view" on whether separate Māori prisons should be introduced, but said the prison system was not working and something needed to changed.

"More than half the prison population are Māori. Māori are totally and utterly disproportionately represented in our prison system. So whatever we're doing now isn't working and we have to find something new."

Mr Little suggested it was sometimes important to have a public debate before forming official policy.

Asked whether it could become official policy before the election, Mr Little said the party was at the "tail end" of its policy formation and the idea was not there.

But one of Labour's Māori MPs, Adrian Rurawhe, said he would like to see it become formal party policy.

"It's totally in line with how staff in Māori focus units already operate. So lifting it to another level would have really good outcomes."

National MP Nuk Korako also said he liked the idea and planned to raise it with Corrections Minister Louise Upston.

"I think a Māori approach to anything is really important. Not only just prisons. If [Kelvin Davis] can get some traction on that, that would be great," he said.

Mr English said it would not be desirable to create the impression of "some sort of separate system".