The ACT leader's attempt to table a bill that would repeal the country's blasphemy law has failed. 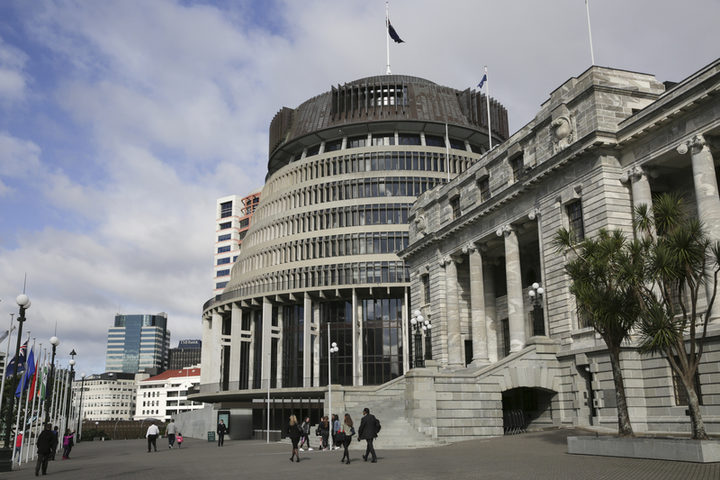 The National and Labour parties say the law, which has not has been used since 1922, should be scrapped, but they blocked the bill's passage because it was not a priority.

Instead, Labour MP Chris Hipkins tabled an amendment to the Statutes Repeal Bill to delete the crime of blasphemy, so no time would be wasted with a separate bill.

Blasphemous libel is listed under the Crimes Act 1961 as being punishable by a year in prison, but it has been used in only one prosecution, in 1922, and that failed. 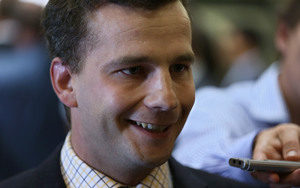 ACT party leader David Seymour said the blasphemy law was archaic and should be struck off the books.

"I respect the church greatly but freedom of speech should be even across the board."

Prime Minister Bill English also said the law was outdated and should be repealed.

Mr English said there were probably hundreds of outdated laws and the government preferred to bundle them up and get rid of them all together.

"We have a process for cleaning up law that has become redundant, and that's the normal process it will go through."

Labour leader Andrew Little agreed there was no urgency.

"I don't think anyone is lying awake at night thinking 'good heavens, I'm a target and I'm liable for a blasphemy prosecution'."

Members and parties should not be wasting Parliament's time, Mr Little said.

"The time to do it would be in the Statutes Amendment Bill, a part of a routine procedure for Parliament. I don't think we have to waste Parliament's time outside the usual order of business."

Mr Seymour's intention to have the law repealed followed news reports that the British actor Stephen Fry was being investigated by Irish police on a complaint of blasphemy.

During a 2015 television interview Fry questioned why he should respect God when the world was so full of suffering.

"It's utterly, utterly evil....why should I respect a capricious, mean-minded, stupid God who creates a world which is so full of injustice and pain?"

Mr English, who is an active Catholic, said he did not realise the law here was still in existence.

"I can't imagine a use for it ... laws that overreach on addressing robust speech are not a good idea."

The bishops of the New Zealand Anglican Church said Fry's comments were disturbing and offensive, but he had a fundamental right to say whatever he liked.

Archbishop Philip Richardson also found it surprising New Zealand still had a blasphemy law in place and said God did not need to be defended by a statute.

"It is an archaic and unhelpful law and it should be repealed.

"Freedom of speech is a fundamental of democracy, and indeed as any parents knows, freedom is a consequence of love."