Two non-religious groups say New Zealand's blasphemy law should be scrapped in order to strengthen free speech after the terror attack at the Charlie Hebdo office in Paris. 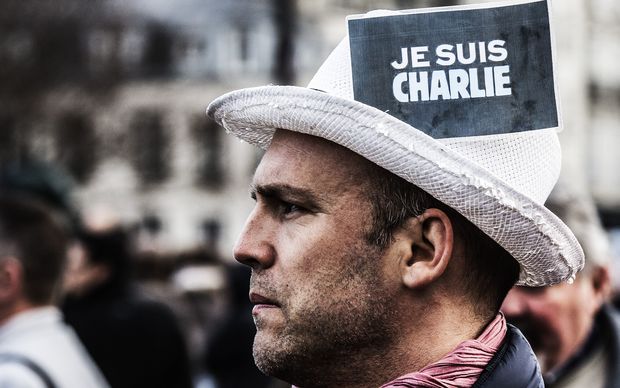 A protesters during the march of the republic on the Place de la Nation, following the Charlie Hebdo shootings. Photo: AFP

Twelve people died in the shooting at the satirical magazine last week.

The Humanist Society of New Zealand, and the New Zealand Association of Rationalists and Humanists said the law protected religions, rather than religious people from discrimination.

Blasphemy libel was listed under the Crimes Act 1961 as being punishable by a year in prison, but it's only been used in one prosecution, in 1922, and that failed.

The humanist groups wanted the law repealed, and said it would emphasise the importance placed on free thought and speech, and would allow New Zealand to criticise blasphemy laws in other countries without sounding hypocritical.

President of the Association of Rationalists and Humanists John Murphy said there were a number of reasons it should go.

"Firstly because of the potential for harm in the future, because it's on the books and it could be abused.

"And secondly, if it is dormant and not being used, then why is it in the Crimes Act?"

The groups said the violent response in Paris to non-violent ideas from the cartoonists, underscored that freedom of expression was a core ingredient of a democratic society. 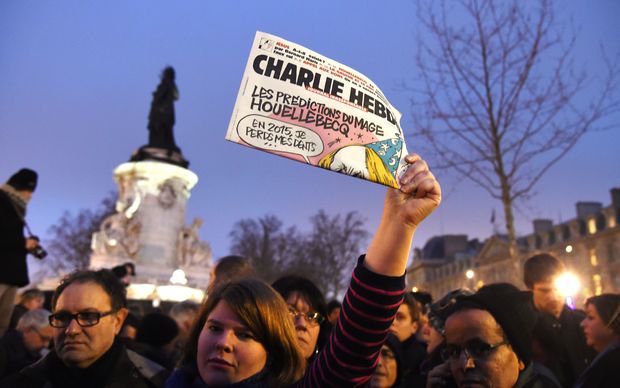 A woman holds up the satirical weekly Charlie Hebdo during a gathering at the Place de la Republique (Republic square) in Paris following the attack. Photo: AFP

"The blasphemy law, which protects beliefs themselves, doesn't protect people from vilification, and that's why the blasphemy law is not particularly appropriate any more.

Human rights legislation was a better and more up-to-date tool because it protected everyone in society against vilification on the basis of belief."

"New Zealand has chosen to keep this legislation I think largely for symbolic purposes, and partly perhaps because of a lack of political desire to embrace the issue.

"It's mostly seen as not being a significant issue."

Any prosecutions under the law have to be signed off by the Attorney-General, but Dr Troughton said there was always been a reluctance to do this.

During the 1998 backlash over an art exhibit at Te Papa museum, of a small model of the virgin Mary in a condom, called for prosecution under the blasphemy law were ruled out because of freedom of expression under the Bill of Rights Act.

Dr Troughton said the law had not stopped anyone from publishing what they wanted, and was kept for what it represented.

"[It's] serving I guess, the symbolic purpose of saying that religious sensibilities do matter, and that they have a significance that should be recognised in particular kinds of ways.

It has not, thus far, led to any great inhibitions of the kinds of things that can be said or published."

The Law Commission said it had never examined the law, because no minister has ever asked it to.

In a statement, the Justice Minister, Amy Adams, said she had important priorities. 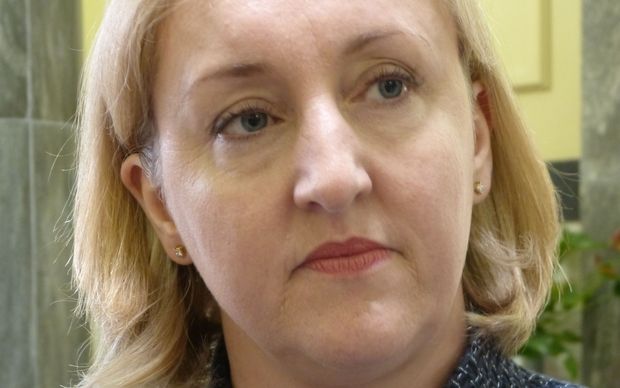 "I've indicated that my main priorities are to reduce the incidence of family and domestic violence and better protect victims of sexual violence, particularly during the court process.

"This work is underway and I have no current plans to change the programme to incorporate work on blasphemy law."

She said the Law Commission's revised work programme for the 2014 to 2015 year had already been finalised.

Australia's human rights commissioner, Tim Wilson, says changes were needed to racial discrimination laws there, because many of the cartoons published by French magazine Charlie Hebdo would be banned in Australia.

The Australian Government last year dumped plans to stop making it illegal to offend, insult or humiliate based on racial grounds.

But Mr Wilson said that was a mistake and that Australia's existing Racial Discrimination Act amounted to censorship.

He said Australia had a law that made it unlawful to offend or insult somebody, but if Australians were going to say they believed in free speech, then people should have the freedom to do that.